What is Yankee CD?

Yankee CD is a secure form of investment and can be sold in the derivative market, however, the rate of return on Yankee CD is usually low.

Yankee CDs can be easily found in the New York financial market as it is a major financial market in the US. The minimum face value of a Yankee CD is usually US$100,000 and it can be purchased in numerous denominations. This financial instrument is backed by a branch of a foreign bank in the United States.

What is the working of the Yankee CDs?

Foreign banks that are operating in the United States, generally require dollars for fulfilling their obligations that are denominated in US dollars such as extending the line of credit to the customers of the United States. In order to raise the US denominated capital, deposits are accepted by the American customers by the foreign banks sometimes by issuing special CDs which is also known as Yankee CDs.

The functioning of Yankee CDs is similar to the functioning of the traditional CDs, that is, it is also a savings that pays interest on the initial investment while paying back the amount to the investor after the completion of the specific time period. In CDs, there is a clause that the depositor can withdraw their deposits before the completion of the specified time period. If the depositor does so then they are liable to pay an early withdrawal penalty.

Generally, in the financial market, the terms of CDs range from one month to five years. The rate of interest is higher on CDs with longer duration.

The difference between the traditional CDs and the Yankee CDs is not only that they are offered by different institutions, but the difference can also be observed in the minimum investment size of both of these investments. The minimum face value of a Yankee CD is US$100,00, making it suitable for large investors only. Moreover, Yankee CDs are the only CDs that are available for the duration that is less than one year. Since this instrument is not issued by the institutions that are regulated by the US authorities, Yankee CDs are not secured by the Federal Deposits Insurance Corporation (FDIC). In addition to this, the funds are locked in for the entire maturity period. 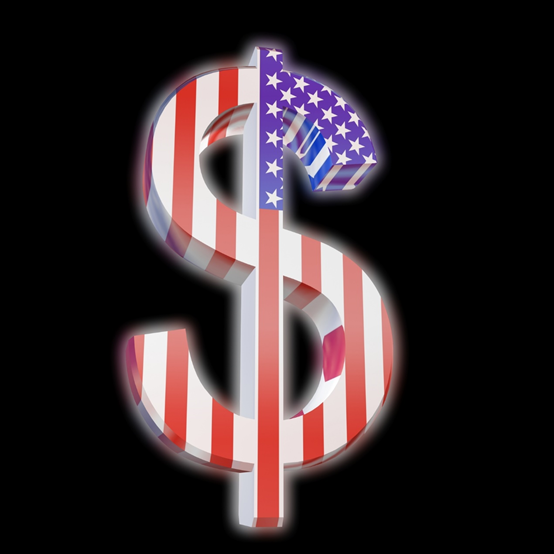 What is the significance of Yankee CDs?

From the banking institutions perspective, Yankee CDs allow them to enter the large US market. In addition to this, the banks can make use of Yankee CDs for making borrowings that are cheaper than other forms of debt.

Yankee CDs are liked by the investors that are risk-averse as Yankee CDs offer currency and geographic diversification. In addition to this, the cost of Yankee CDs is also low.

The income stream in the case of the Yankee CDs is in the US dollars, therefore, the dollar income stream can be used for fulfilling the obligations that are dominated in dollar currency.

Lastly, the exchange rate can change dramatically and quickly, and it also has an effect on the returns.

What are the features of Yankee CDs?

The key feature of Yankee CD that attracts the most investors is that it is a low-risk financial instrument. The chances of losing money while investing in CDs is very low. The flip side is that the rate of return is also very low. In the financial market, it is very unusual to see an investment that generates a higher return at a lower risk because to enjoy a higher rate of return, the investor has to take a higher degree of risk.

A Yankee CD is secure and backed, and a nominal rate of return is generally generated.

The rates of Yankee CD varies and the rates are published by the banks that offer Yankee CDs. Moreover, the interested investors can look for the rate of Yankee CD in the derivatives market. The quoted rates can be adjusted or fixed, thus, it is generally recommended that the investors take this component into consideration before making the investment decision.

It is difficult to obtain high returns from such types of investments, therefore, it is crucial to acknowledge the interest rates when they are low. Also, the interest rate is higher when the term of duration is longer. 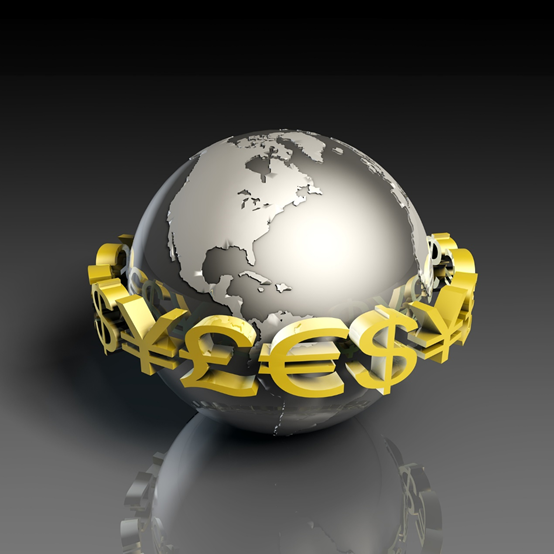 Which type of investor should invest in Yankee CD?

Yankee CDs is a structured instrument with a maturity date just like any other Certificate of Deposit. If an investor desires to withdraw the amount deposited before the maturity date, then he/she will be liable to pay the penalty amount. Big and institutional investors can afford to not disinvest the amount until maturity and take benefit of interest rate and avoid the penalties.

It is generally advised that the investors should invest in these instruments with care, that is, they should be in a position to invest their funds for a longer duration, until the maturity date.

The minimum face value of Yankee CD is US$100,000. Therefore, the investment is only suitable for large and institutional investors who are looking for secure long-term investment opportunities.

A look at retail spending in Australia in 2022

CSL to ACL: How top 10 ASX All Ords healthcare stocks are faring?

The franchise model: Side investments in pro sports

Why is Nitro Software (ASX:NTO) in news today