What is a Fail?

What does the word 'fail' mean?

Both parties to a transaction are contractually bound to transfer assets or money before the settlement date in trading. As a result, if the transaction is not completed within a certain period, one party will be considered to have failed to deliver. It can also happen if there is a technical issue with the clearing house's settlement process.

Companies currently have one to three days following the trade date to complete payments, based on the market. Securities and cash should be handed to the clearinghouse for settlement. If firms are not able to reach this target within this period, they will fail. Different settlement requirements apply to fixed-income instruments, options, stocks, and futures contracts. 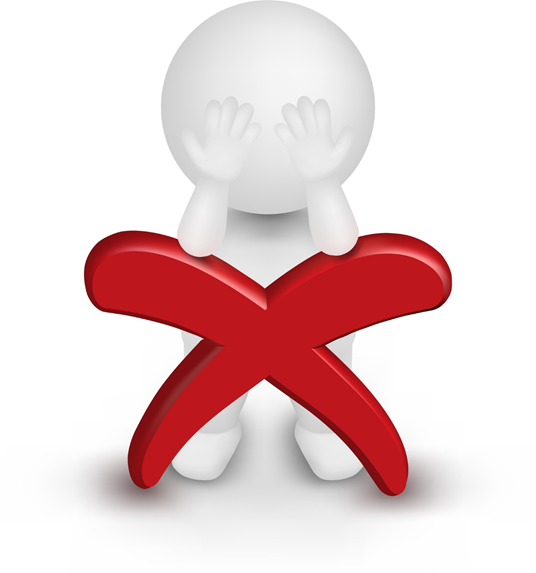 What are the categories of failed trades?

Unsettled deals can be divided into two categories. One is when the seller fails to deliver the securities by a specific date, and the other is when the purchaser fails to pay by the settlement date.

A short fail occurs when a seller is not able to deliver securities by the settlement date.

The term "long fail" refers to when a buyer cannot pay the money by the settlement deadline.

What are the causes of failed trades?

When a buyer or seller is unable to pay their trading commitments on or before the settlement date, the trade is considered a failure. This has ramifications, as failure to deliver securities or cash on one's trade side can result in fines, financial losses, and harm to one's reputation.

It will not end there; if they do not fulfil their trading responsibilities, rating agencies may lower their credit score, restricting their capacity to shop for the finest counterparty agreements. 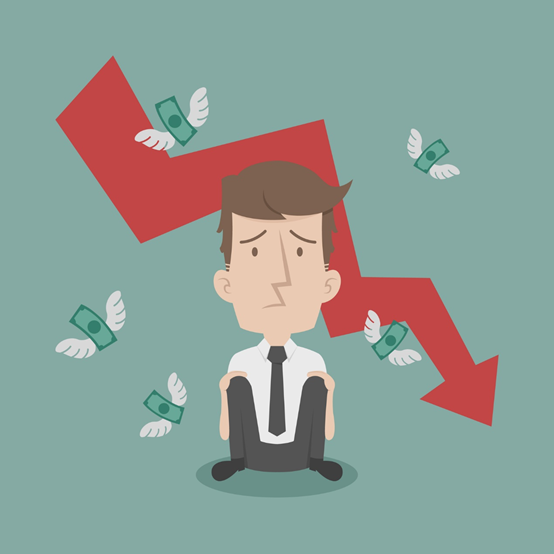 Both the buyer and the seller may face a variety of challenges.

The buyer would not have enough money in the account to settle trades with the custodian and does not have a netting deal in place with the counterparty due to inventory and funding concerns.

The seller, on the other hand, would not have the security ownership necessary to deliver. When an investment manager's underlying customer participates in securities lending programmes and the security is not in their possession at the time of settlement, a situation like this can emerge. 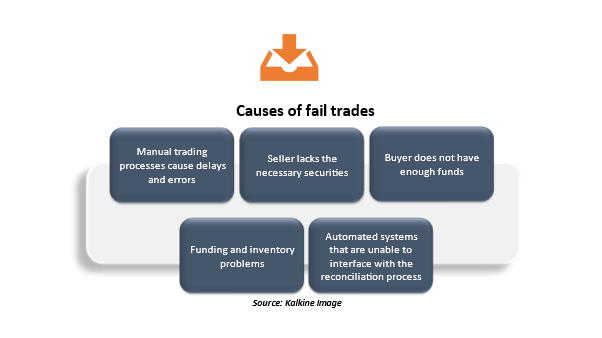 What are the consequences of failed trades?

When a trade fails, the consequences might include everything from risks and operational expenses to reputational harm and strained relationships with counterparties.

Moreover, failure to produce the security and make payment may demand compensation for opportunity costs on the deal value until a settlement is reached.

BARC, NWG: 2 banking stocks you should check out