3 oil and gas stocks to buy on the dip

Oil prices declined by a little over two per cent on Wednesday, July 14, after the United Arab Emirates (UAE) made progress in resolving the conflict with OPEC+ (Organization of the Petroleum Exporting Countries and allies).

The UAE might compromise with these nations, allowing the country to increase its output next year, and OPEC+ countries will likely pump more oil in the next few months. In 2021, crude oil prices soared to a three-year high. However, there is uncertainty about a pickup in supply.

Due to a decline in the oil prices, the S&P/TSX Capped Energy Index plummeted by 2.6 per cent on July 13. With oil and gas stocks on the dip, getting hold of them at their current prices might help long-term investors as oil prices are expected to reach US$ 100 per barrel, according to the Bank of America Global Research report.

We have shortlisted three oil and gas companies that are listed on the Toronto Stock Exchange (TSX) and are among the most active stocks.

One of the largest energy companies in Canada, the SU share prices dipped by two per cent on July 14 and closed at C$ 27.7 apiece. Suncor is part of the net-zero emission alliance, and it might get subsidies from the federal government in future.

As oil prices have bounced back well from the pandemic and could climb up further this year, the SU stock might rise in the next few months. In addition, Suncor pays a quarterly dividend of C$ 0.21 per unit to the shareholders, and if the company makes substantial gains in the second quarter, the dividend will likely increase.

On July 2, 2021, TC Energy announced that it is seeking US$ 15 billion in damages because the US government breached terms of the North American Free Trade Agreement (NAFTA) after it revoked the Keystone XL Project. 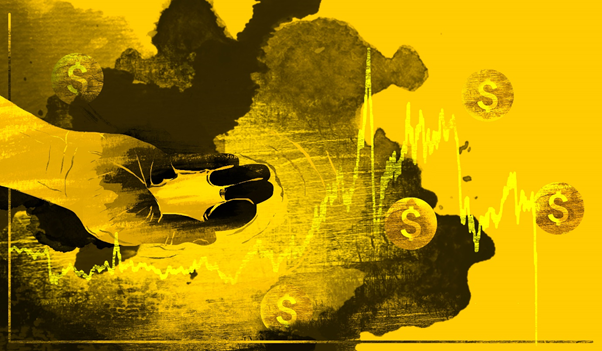 TRP stock surged by about eight per cent in the last nine months. Meanwhile, its quarter-to-date growth is 0.2 per cent and 12 per cent till the first half of 2021. In the last three years, the dividend grew by 7.5 per cent, and TRP shareholders are paid a quarterly dividend of C$ 0.87 per unit.

Trading at C$ 4.64 apiece on July 13, Crescent Point's stock could be a good bet for long-term growth. On June 7, 2021, the company sold its non-core Southeast Saskatchewan Conventional Assets for C$ 93 million, and this move will likely help reduce its operating expenses.