Stocks of Lion Electric Company (TSX:LEV) climbed about six per cent in premarket trading on Monday, May 17, after the company released its earnings report for the first quarter of fiscal 2021.

The Canadian carmaker, which manufactures zero-emission buses and trucks, also announced that it has secured an order of 260 buses from First Student, one of the largest student transport services providers in North America.

While the financial details of the said deal were not disclosed, it is expected to wrap up the deliveries by the beginning of 2023.

Lion Electric made its public debut earlier in May following a reverse merger. While addressing the company’s shareholders, CEO Marc Bedard said that this deal has marked a new step in the adoption of buses with zero emissions.

Notably, both the US and Canada have heightened their focus on building a green economy and companies working to reduce carbon footprint might benefit from this in the coming years. 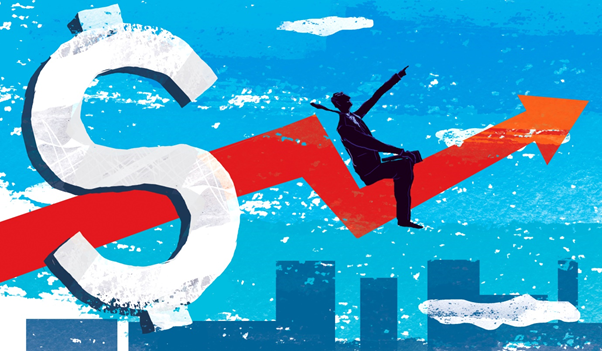 Lion Electric posted a revenue of US$ 6.2 million in Q1 2021, representing an increase of US$ 5 million year-over-year (YoY). The value of its total assets increased to US$ 141 million in the latest quarter, up from US$ 127 million in its previous quarter ending 31 December 2020.

Apart from the recent deal with First Student, Lion Electric has also bagged an order for 817 all-electric medium and heavy-duty urban vehicles. The deal is set to be worth US$ 225 million.

Lion Electric also plans to set up 76 charging stations and the order value is estimated to be US$ 800,000.