Cocktails are an inseparable part of the spirit world, and it has been so since the term became popular in the 18th century. In fact, the fashion of mixing alcoholic drinks is celebrated on May 13 as World Cocktail Day every year.

So, to lift your 'spirits' amid the ongoing pandemic, we bring you some liquor stocks that you might consider exploring for investment options. 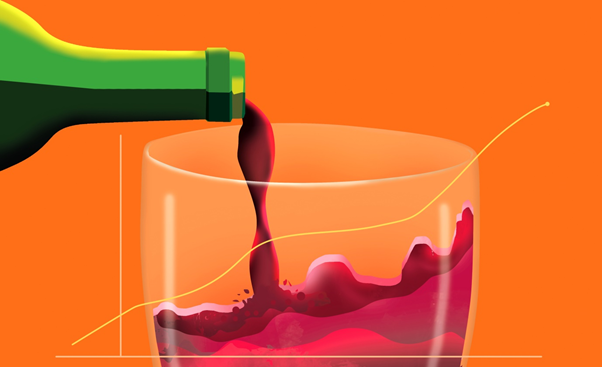 Waterloo Brewing Ltd, which produces and distributes alcohol products through The Beer Store, launched a vodka-based cocktail last month that is set to be available across Ontario.

The small-cap company also distributes a quarterly dividend of C$ 0.028 and in the past five years, the dividend grew at the rate of 46.64 per cent.

Andrew Peller pays a quarterly dividend of C$ 0.049, with its dividend yield standing at 1.386 per cent.

The company posted record earnings and sales in the first nine months of fiscal 2021, ending December 31, 2020. Sales of this period stood at C$ 313.9 million, noting an increase of 9.3 per cent YoY. Its net earnings rose to C$ 34.1 million during this period.

ADW.B shares grew about 17 per cent year-to-date (YTD), and expanded by about 44 per cent in a year.