Top 4 events for Canadian investors to watch on October 6

Let’s check out some developments that can influence the markets in Canada today.

After a selloff ricocheted through the technology sector on Monday amid concerns of a rising inflation, tech stocks rose again on Tuesday as investors most likely returned to the market to buy the dip.

The TSX tech sector gained about 0.25 per cent on Tuesday.

While Canadian giant Shopify Inc (TSX:SHOP) rose by about a per cent on Tuesday, Lightspeed Commerce Inc (TSX:LSPD) closed nearly two per cent higher and fintech company Nuvei Corp (TSX:NVEI) was up over five per cent. 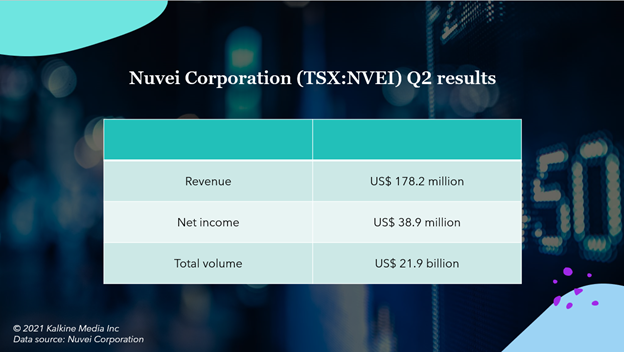 The S&P/TSX Capped Energy Index surged by 2.81 per cent on Tuesday as oil prices rocketed to their highest level in nearly seven years after Monday’s OPEC-led panel meeting advised a slow expansion of energy supply.

However, on Wednesday morning, futures in the US slipped by 0.6 per cent as an important employment report put pressure on crude prices.

Gold prices ended their three-day gaining streak on Tuesday as treasury yields bulked up in the wake of the latest data boosted positivity for economic recovery in the US.

Gold contract for December slipped by US$ 6.7 to US$ 1,760.9 an ounce, resulting in gold stocks putting a pressure on the larger market.

The December copper contract also shrank by 4.6 cents to US$ 4.19 per pound, though the base materials sector managed to rise by 0.5 per cent at the end of the day.

Statistics Canada is scheduled to release its latest estimates of the Indigenous populations and households in Canada, for the years between 2016 and 2041.

The agency will also be reporting the average retail price data for certain products for the month of August 2021 on Tuesday, which will be categorized by provinces.

Fluctuating oil prices are likely to impact the Canadian markets on Wednesday, while tech stocks in the wake of a selloff could also be one to watch.