Electric vehicle maker Lucid Group Inc. (Nasdaq: LCID) gets a huge boost as Saudi Arabia proposes to buy up to 100,000 electric vehicles over the next decade from the company.

Backed by a Saudi-based sovereign-wealth fund, Lucid is a competitor to Tesla Inc., owned by Elon Musk, who is recently in the news for his Twitter deal.

It will be a huge push for Lucid in its efforts to increase sales. 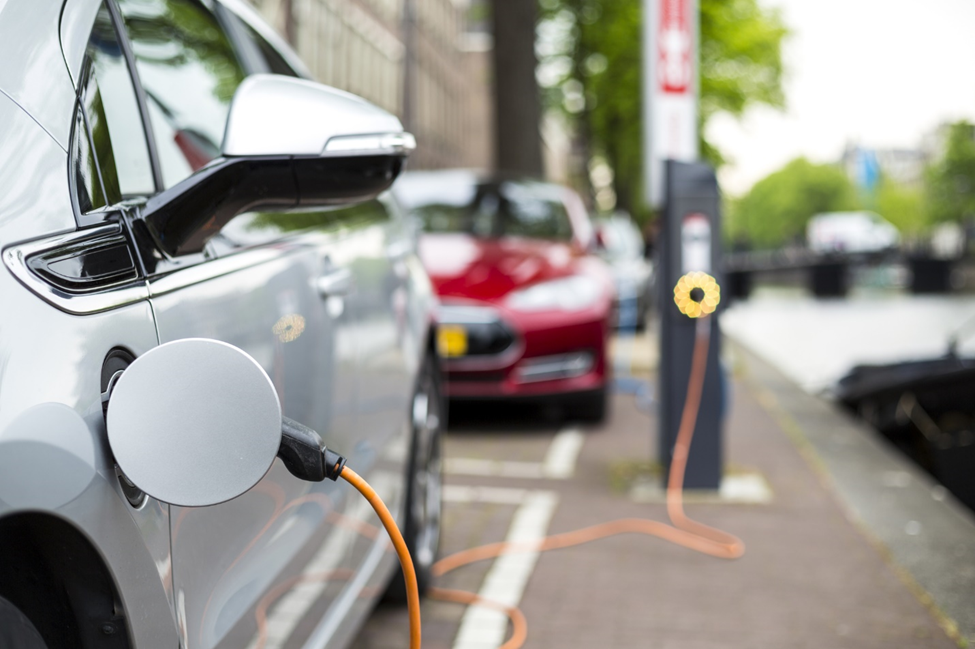 Peter Rawlinson, Lucid’s chief executive, and chief technology officer, said: “We are delighted to be supporting Saudi Arabia in achieving its sustainability goals and net-zero ambitions.”

The Saudi government also released a statement saying that the decision is in sync with its endeavor to have an environment-friendly fleet and diversify its economy away from oil.

Another key reason why Lucid has been selected is that the company is going to set up a full production factory in Saudi Arabia. It will be Lucid’s first international foray into building a full-fledged manufacturing unit with a target of churning out 150,000 cars annually.

In 2018, Lucid received more than US$1 billion from the Saudi Public Investment Fund and committed to setting up an assembly plant in Saudi Arabia.

However, when Lucid went public last year, the Saudi investment fund also reaped rich profits of US$20 billion on its investment.  Lucid Group Inc. merged with a special-purpose acquisition company to go public.

Last October, when Lucid rolled out its first all-electric Air sedans, it created a lot of buzz in the market as a direct competitor to Tesla Inc., the market leader in the EV segment.

On the other hand, Lucid Group Inc. also has plans to introduce a second model in late 2023, a battery-powered SUV, which they have named Gravity.