Tesla chief Elon Musk has announced that the Twitter acquisition deal will not materialize unless CEO Parag Agrawal discloses the number of spam accounts on the social media platform.

Musk wants Parag to come out in the open and prove that fake accounts represent less than 5% of its monetizable active users.

Musk claims that 20% of users on Twitter are fake accounts. “My offer was based on Twitter’s SEC filings being accurate,” tweeted Musk. When Parag refused to disclose its fake accounts proof of being less than 5%, Musk retorted saying that the deal could not move ahead under the circumstance.

The squabble between Musk and Parag started when the latter said that the social media platform suspends half a million fake accounts every day and reiterated the figures as less than 5%. However, he also said that it is not feasible to declare that in public.

To this, Musk replied with a “poop emoji”, creating quite a furor on the internet.

The Tesla co-founder also that the matter is fundamental to the financial health of Twitter. Advertisers are kept in the dark about what they are getting in return for their money due to undisclosed spam accounts, said Musk. 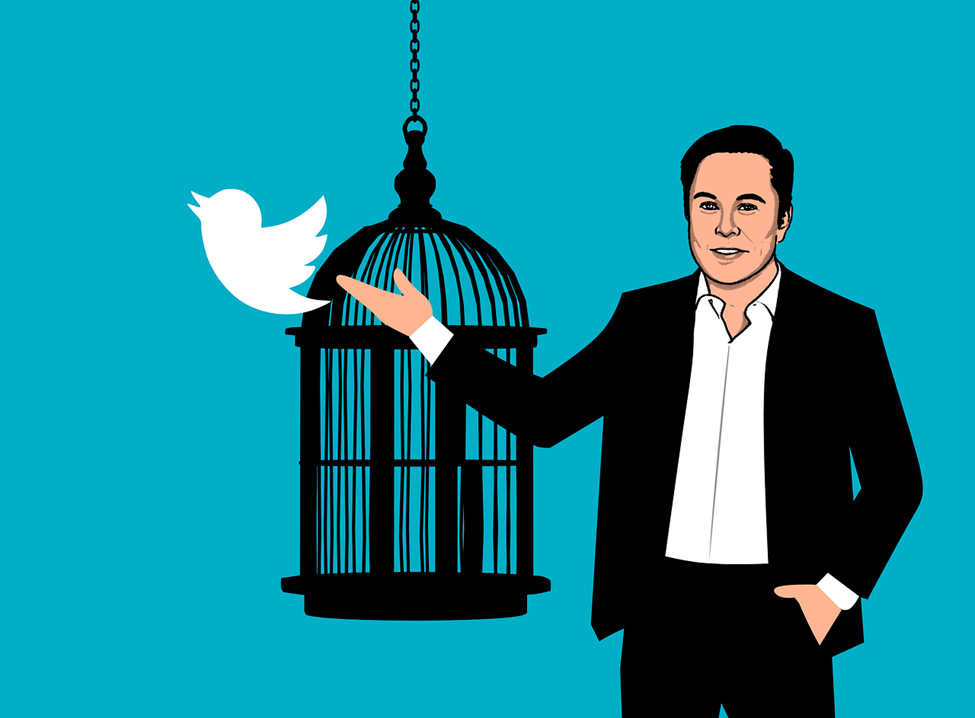 Twitter says it wants the deal to go through

Amid all these volleys of accusations, Twitter on Tuesday said that it wants the US$44 billion deal to go through, as reported by Reuters.  The deal is likely to close this year with the approval of Twitter shareholders.

Shares of Twitter tumbled around 2% before the first bell on Tuesday, while Tesla’s shares ascended nearly 4% in the premarket trading on Tuesday morning.

Musk is an active user of Twitter and his tweets often stoked controversies in the past. Parag Agrawal became the CEO of Twitter in November last year after Jack Dorsey resigned abruptly.

The Twitter deal is staring at a stalemate as there are too many hurdles coming on its way. Either it could be rescinded or settled at a much lesser price, keeping investors of both the companies in a fix.