Amazon.com, Inc. (AMZN) is planning to inject billions of dollars into its space launch programs keeping in sync with the strategies to acquire a fleet of internet satellites. It would directly compete with SpaceX (the formal name is Space Exploration Technologies Corporation), the US-based aerospace company operated by Elon Musk.

Amazon is set to buy over 83 rocket launches from three companies to deploy them in its project Kuiper satellite constellation to provide high-speed internet service.

These rocket launches would carry satellites to orbit for over a five-year period. Although Amazon is yet to launch its maiden satellite, there are plans to launch two prototypes this year.

Project Kuiper and SpaceX are working to send broadband satellites into low-Earth orbit to build out high-speed internet, a move that can collide and give conventional broadband providers stiff competition. 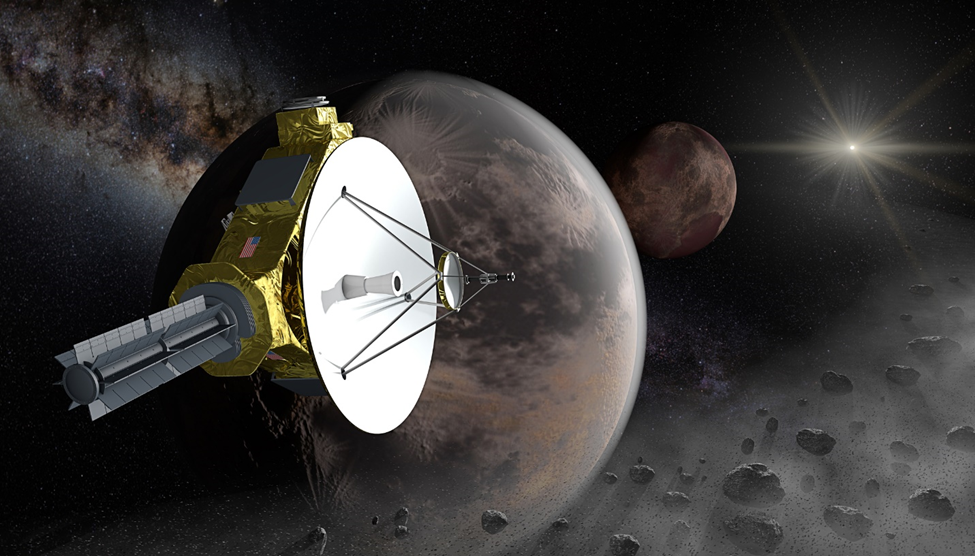 According to a Federal Communications Commission filing (FCC), Project Kuiper was granted permission to deploy 3,236 broadband satellites, half of which need to be operational by 2026, or else it loses the right to continue with the project.

Amazon has miles to go before successfully launching its satellites as the endeavor is dependent on larger rockets, which are still in the development stage and must prove their capabilities to fly as expected. The rocket companies Amazon has hired to launch Project Kuiper’s satellites into orbit have faced hurdles in developing the rockets.

However, Amazon says the new purchases would provide the capacity to deploy most of the satellites the FCC allowed.

United Launch Alliance has got the largest share of the pie with 38 launches, while the French company Arianespace SAS is entrusted to conduct 18.

Meanwhile, Project Kuiper is constantly working out deals for its planned service and struck a deal with Verizon Communications Inc. in 2021 for providing satellite links to expand Verizon networks to remote places in the US.

In this age of digital transformation and moving to a cloud environment, high-speed internet is the backbone for enterprises. Amazon’s Kuiper and Musk’s SpaceX racing to own the space and be the market leader is an interesting development the world is closely watching.