Stocks of FuboTV Inc. (NYSE: FUBO) and Li Auto Inc. (NASDAQ: LI) jumped as much as 17 percent on Wednesday’s trading.

FuboTV’s share price has more than doubled since its IPO on NYSE in October 2020 but is down 16 percent year to date.

The New York-based company’s live streaming has the rights to stream 70 matches, including the World Cup qualifiers.

On Wednesday, FuboTV said it would produce original programming including pre-match, half-time and post-match shows to enhance the streaming. The company also announced a line-up of soccer icons as hosts and commentators for the programming.

In the first quarter, FuboTV saw its revenue climb 135 percent year-over-year to US$119.7 million. The company added approximately 43,000 subscribers during the quarter and recorded 590,430 subscribers. 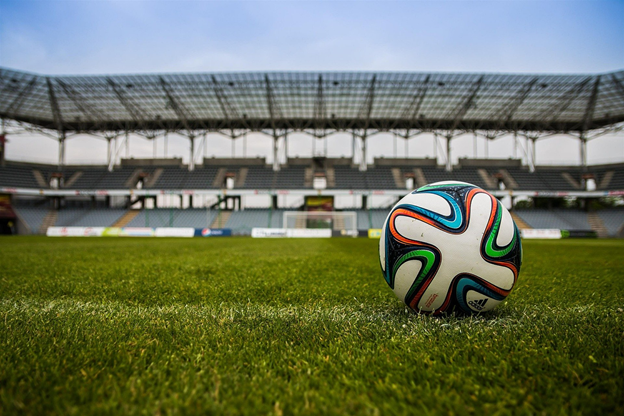 The Chinese electric SUV maker’s total revenue in the first quarter ended March 31 jumped 319.8 percent year over year to RMB 3.58 billion after its vehicle sales rose to RMB 3.46 billion from RMB 841.1 million in the year-ago period.

However, net loss widened to RMB 360 million from RMB 77.1 million in the year-ago quarter. The Beijing-based company’s operating expense increased 238.6 percent year over year during the quarter to RMB 1.02 billion.