Wall Street indices edged lower on Thursday, September 22, as investors traded cautiously with the growing concerns over higher rates. The market participants now anticipate that the hawkish move by the central bank could cause a recession.

The Federal Reserve had raised the interest rate by 0.75 points on Wednesday, September 22, while signaling that the rate may stay at a higher level for some time. In addition to that, Fed Chair Jerome Powell said that the Federal Reserve would back aggressive rate hikes in the coming months to tame inflation.

Meanwhile, the number of new unemployment benefit claims rose at a moderate rate last week, the Labor Department report of September 22 showed, suggesting that the labor market stayed tight despite Fed's aggressive attempt to cool down the demands. Initial claims for unemployment benefits claims increased by 5,000 to 213,000 in the prior week.

The healthcare and communication services sectors of the S&P 500 index stayed in the positive territory on Thursday, September 22. Nine of the eleven segments of the index retreated. Consumer discretionary and information technology were the bottom movers.

Shares of FedEx Corporation (FDX) rose more than one per cent in the intraday trading session after the transportation and shipping company posted a growth of more than five per cent YoY in its quarterly revenue.

Darden Restaurants, Inc. (DRI) lost more than four per cent in the intraday session on September 22, after the restaurant operator announced its latest quarterly earnings results.

In the healthcare sector, UnitedHealth Group Incorporated (UNH) increased by 1.05 per cent, Johnson & Johnson (JNJ) rose by 1.78 per cent, and Eli Lilly and Company (LLY) soared by 4.85 per cent. AbbVie Inc. (ABBV) and Pfizer Inc. (PFE) advanced 1.92 per cent and 1.48 per cent, respectively. 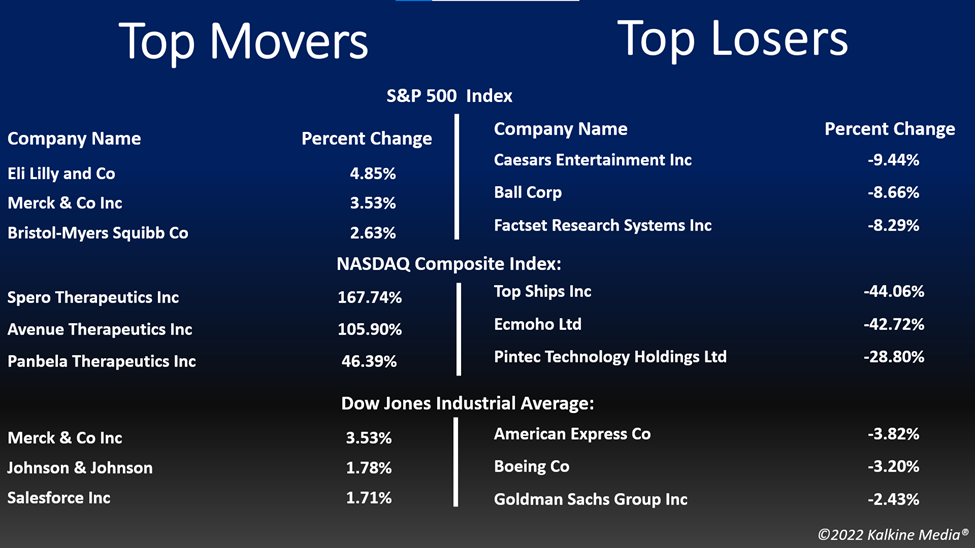 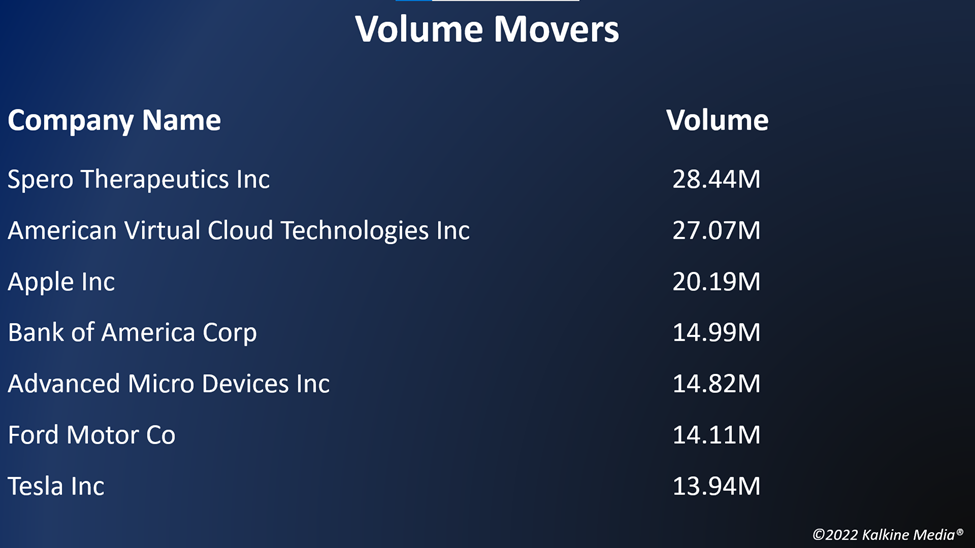