NXT, ASC, MKS: Stocks to eye as households suffer due to rising bills

According to a new study by Consumer Group, the overall consumer confidence in the UK has taken a hit since the start of the Covid-19 pandemic. According to the report, over two million households in the UK have missed paying bills every month since the beginning of 2022, mostly due to surging inflation and bills. 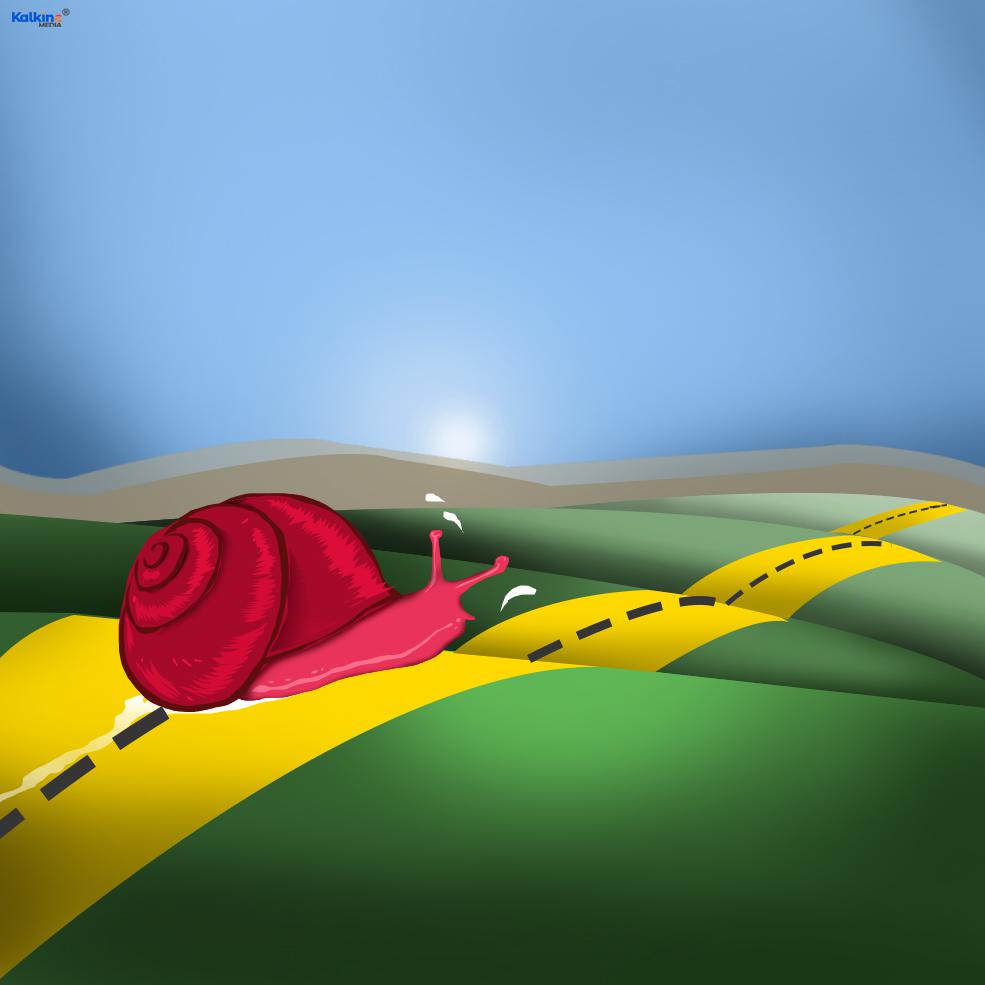 As per the June estimates, approximately 2.1 million UK families have defaulted on at least one of their payments. The survey was based on an online poll of 2,000 consumers, which concluded that most citizens are struggling with financial difficulty.

According to the poll, since last year, the figures have gone down by 57% in May and 59% in April. According to the survey, only 8% believe that the UK economy will be able to outlast its current stage in the forthcoming months, while 78% think it's only going to get worse from here in the future.

Amid the falling confidence, let’s look at three retail stocks that investors may still consider.