Most people dream of owning a car. Other than easing commuting, it also adds to the social status. However, inflation has reached new highs in the UK, and people are now putting their plans to buy a new car on hold. Additionally, the waiting period for new models has also increased due to the global semiconductor shortage. This has led to a shortage in supply and ultimately a rise in the prices, pushing the buyers to opt for used cars as they are readily available.

In the wake of the rising costs and lack of availability, the used cars market is growing rapidly. Specifically, in the electric vehicle segment, people are rushing to buy second-hand cars as fuel prices have skyrocketed, all credit to the Russia-Ukraine war. The latest data from the Society of Motor Manufacturers and Traders (SMMT) has also shown that the sales of electric vehicles in the first quarter of 2022 doubled in comparison to the same period in 2021. 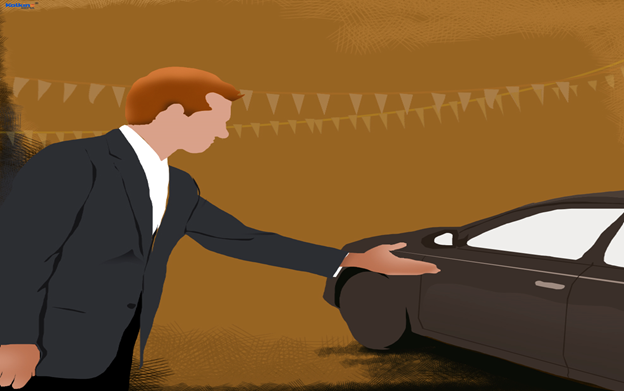 Let us take a look at some FTSE-listed used car dealerships and explore their investment prospects.

The Manchester-headquartered company is engaged in automotive classified business and specialises in sales of second-hand cars. The FTSE 100 constituent also offers financing services and insurance and claims to have the largest pool of vehicle sellers and has partnered with over 13,300 retailers.

The UK-based independent vehicle retailer operates through both online and physical stores to provide new and used vehicles to customers.

Vertu motors deals in new and used cars through its vast dealership network. The company recently announced the appointment of Bruce Clark as Chief Technology Officer.