Zephyr Energy PLC had provided an update on its Paradox project where it is preparing to begin with the drilling of the 'dual-use' State 16-2 well before the end of this year.

The company made an announcement that it has been granted with all the final approvals that were necessarily required in order to begin with the procedure of drilling of the State 16-2 well. These approvals include Application to Drill approval, federal Right of Way approvals, surface rights, and rights to drill from Utah Division of Oil, Gas and Mining, the Bureau of Land Management, and the Utah School and Institutional Trust Lands Administration respectively. The AIM stock has additionally been authorized with all the obligatory permissions by its Paradox project’s joint-venture partner.

Previously known as Rose Petroleum PLC, Zephyr is an oil and gas company which is based in the United Kingdom. The main focus of the company lies in responsible resource development. It is engaged in two major projects, one in the Paradox Basin, Utah, USA and the other in the DJ Basin (Denver-Julesburg Basin) located in Colorado and Wyoming, United States.

After being granted with all the permits and approvals, the company has started working to finalise project contracts so as to enable rig mobilisation, that is anticipated in December.  The project has seen the completion of the preparation of road and site work for the well and has also started working on the abandoning of an inactive well present at the site.

What benefits will the State 16-2 well and the Paradox project provide to Zephyr? 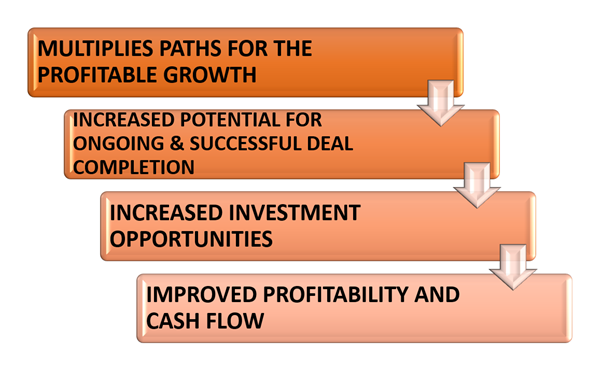 The Chief Executive of Zephyr, Colin Harrington expressed his joy about having gained the final acceptance needed to make the commencement of spudding of the State 16-2 well possible. He also extended his gratitude to all the parties involved in the process for their hard work and commitment in helping the company to reach the major milestone within the stipulated time. Colin informed that Zephyr is in the final phase of operational preparations to reach their ultimate goal of successfully spudding the well.

Zephyr Energy PLC had made an announcement few days back regarding the commencement of operations at Utah’s State 16-2 well site. Zephyr along with a state-backed research project had collaborated for an exploration venture to deliver the well for dual-use, which was in line with their expectations.

Initiation of the remediation work at the State 16-2 well was the starting point of the spud activity, which was expected to be completed within a timeframe of five days.

The company stock was hovering at GBX 0.65, gaining 4 per cent after the market opened today. With a market capitalization of £4.35 million, Zephyr has been a delivering a return on price of 31.58 per cent on a YTD basis.