Oil and gas major Saudi Aramco, which is officially called the Saudi Arabian Oil Company, announced its first quarter’s results for the three-month period ending 31 March. The company posted a 30 per cent year-on-year (y-o-y) rise in its net income to US$ 21.7 billion for the quarter and also declared a dividend of US$ 18.8 billion, which will be disbursed in the second quarter of 2021.

The healthy results were driven by higher oil prices leading to a rise in refining and chemical margins coupled with an improved economic environment during the first three months of this year. At the same time, the company’s income was partly offset by relatively lower production as compared to Q1 2020. The firm said that while the global demand for petroleum products was rising from its lows seen last year, but on an overall level, it continued to remain below the pre-pandemic levels.

Amin H. Nasser, President and CEO of Saudi Aramco, said that the momentum generated by the world economic recovery strengthened the energy markets during the quarter. The firm was a supplier of choice for its clients and delivered an exceptional quarterly dividend to its shareholders, he added. 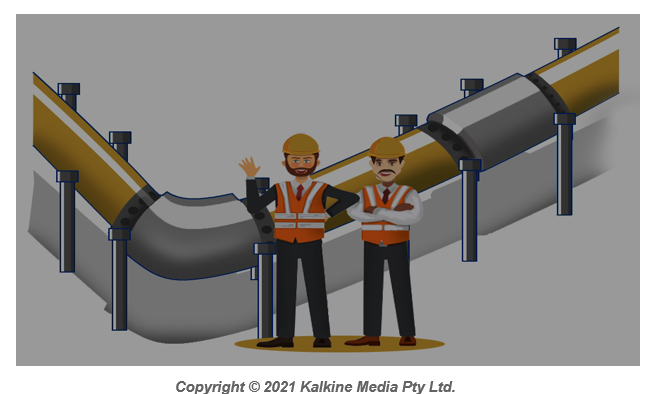