Despite numerous efforts and programmes by the Boris Johnson government, a new report by think tank New Financial has stated that London is way behind than Europe in the race to dominate the green finance industry. Just a week ahead of the COP26 summit to be hosted by the UK in Glasgow, London has got a reality check that despite of all large corporations incorporating ESG principles, it is still not in the race with its rivals. The report reveals that climate activist Greta Thunberg’s criticism is justified as authorities aren’t taking necessary action to fight climate change.

Global banks are all set for a green finance overhaul and have been giving out loans to create climate resilient infrastructure and support environment friendly businesses and technology. However, despite the presence of enormous wind and sea energy resources in the UK, London is still trying to play catch-up and improve its performance to compete with its rivals. 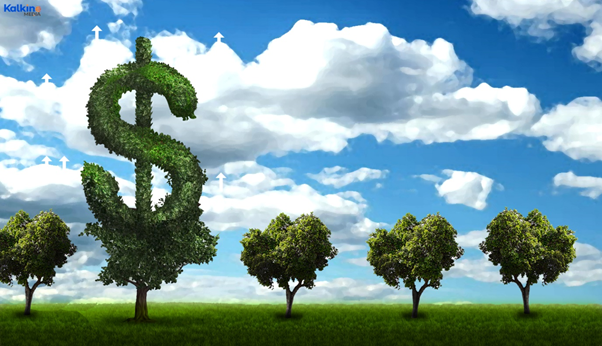 William Wright, founder of New Financial, said that the EU has a clear lead in ESG activity over the UK, US, and Asia in over 90% of more than 60 metrics analysed by his team. In the EU, ESG investment assets hold a weightage of around 13% of all funds, while in the UK it is 6%. Thus, as per New Financial, the UK will take around three or four years more to reach the level of EU in the field of green financing.

Let’s take a look at some of the green stocks where you can invest in amid efforts made by the Boris Johnson government to overhaul the green finance sector.

5 stocks you can buy amid UK green finance overhaul

AFC Energy plc provides the crucial hydrogen fuel cell power systems for the generation of clean energy to help in the global energy transition. It has a green economy mark on the LSE. Its current market cap stands at £399.56 million, and it has given a significant return of 216.48% in 1 year.  AFC Energy PLC’s shares were trading at GBX 54.40 as of 25 October 2021.

Greencoat UK Wind PLC primarily puts money in wind farms in the UK and generates most of its revenues from eco-friendly activities. Its current market cap stands at £2,746.50 million. It has given a return of 2.76% in 1 year. Greencoat UK Wind PLC’s shares were trading at GBX 139.00 as of 25 October 2021.

RELATED READ: Can green banks be a reality in the UK?

Active Energy Group PLC focuses on traditional and second-generation biomass products to contribute towards creating a global green economy. Its current market cap stands at £14.63 million, and it has given a negative return of 16.67% in 1 year. Active Energy Group PLC’s shares were trading at GBX 0.38 as of 25 October 2021.