Do BARC, HSBA, NWG deserve a spot on your watchlist?

The cost-of-living crisis has taken a massive hit on the finances of people. Not just this, the spending habits of consumers have also changed. As the wages have failed to grow in line with inflation, many are forced to dig into their savings, while some have switched to borrowing. In regard to this, a new study has found that a significant chunk of people are preferring the Buy Now Pay Later (BNPL) credit.

The latest data from UK Finance shows that 12% or one in every eight people availed BNPL last year to pay for things. Shoppers using this form of credit are now paying off 4.8 purchases on average against the 2.6 average purchases in February, the data revealed. 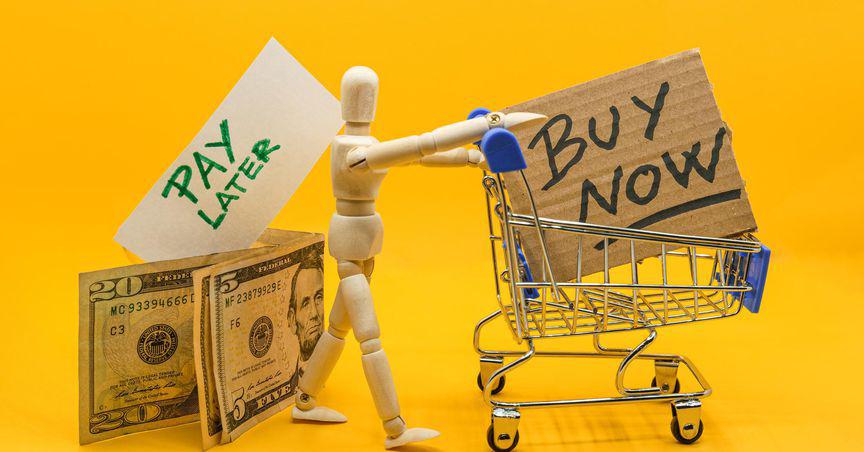 Those in the 35-44 age group used the BNPL services the most, with one in five people availing them in 2021. On the other hand, just 4% of those aged 65 and above used them.

According to research from Barclays Bank and debt charity StepChange, the average outstanding balance of a person availing of BNPL stands at £254.

Let us explore some London-listed financial stocks and analyse their investment prospects.

Barclays is a British multinational banking and financial services provider. It holds a market cap of £27,253.74 million and is a constituent of the FTSE 100 index. For the second quarter of 2022, the company reported a 40% decline in revenues year-on-year following a major trading blunder in the US. The bank's pre-tax profits declined from £2.5 billion to £1.5 billion between April and June. The stock has given a negative return of -7.94% to investors over the past 12 months, with its earnings per share currently standing at 0.38. Barclays' shares were down 0.52% at GBX 167.80 as of 10:05 am GMT+1 on Thursday.

The leading banking and financial services holding company recently made headlines after it announced extra financial support of £1,500 to junior employees for dealing with the high cost of living. It also said that it'd consider the longer-term impact of inflation for all its employees during pay reviews. The stock has gained over 32% in the past one year and over 19% on a year-to-date basis. With a Relative Strength Index (RSI) value of 49.51, the stock was trading 1.61% lower at GBX 536.30 as of 10:12 am GMT+1 on Thursday.

Another major lender in the UK is NatWest Group, which provides several banking and financial services to retail and corporate clients. Shares of the company were trading at GBX 261.60, down 0.46% at 10:22 am GMT+1 on 18 August. The FTSE 100 constituent has appreciated 22.05% in the past 12 months, while the year-to-date return stands at 15.99%.