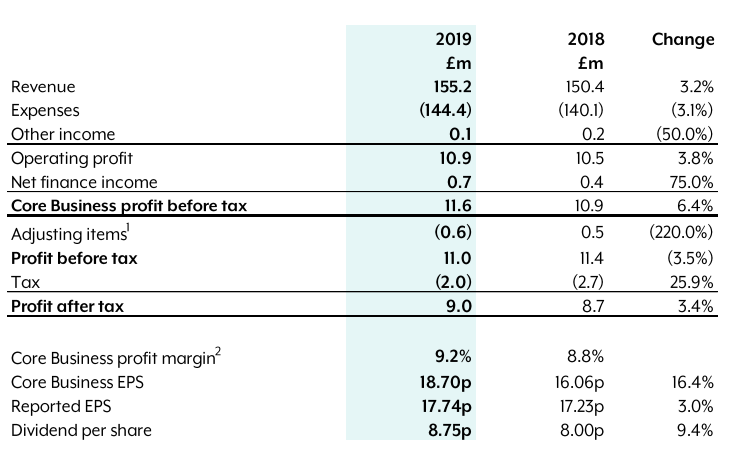 Daily Chart as at June-04-19, after the market closed (Source: Thomson Reuters)

At the time of writing, the share was quoting 18.90 per cent lower than the 52w High and 31.47 per cent higher than the 52w low. The group’s stock beta was 0.52, reflecting lower volatility of the stock against the benchmark index.

The company saw a sharp fall in the equities and risky assets more broadly in the last quarter of 2018. The US federal reserve also signalled that it would hold interest rates to ease the financial conditions and mitigate the possible downside risk to the economy. However, the company’s long-term prospects are looking positive for equities. The group sees opportunities that provide a favourable backdrop for the revolution which is planned to bring an increase in revenues, profits and margins, and to provide value for shareholders.