UK government has announced that from 19 July onwards, travel from the UK will become quarantine-free. Followed by which amber list destinations bookings for holidays increased by almost 400%, clearly showing that people want to travel again within the guidelines.

As per the announcement by Transport Secretary Grant Shapps, anyone who has been jabbed twice with the coronavirus vaccine or is under the age of 18 will no longer need to self-isolate themselves for ten days on their return from amber list countries. 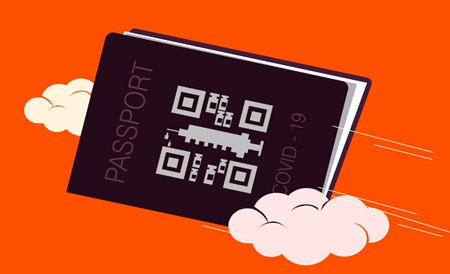 However, passengers are still required to carry a COVID-19 test of three days before arriving back in the UK, and a PCR swab test the day after they land.

Let us look at 5 LSE listed players from the travel and tourism sector reacting to the positive announcement.

An Anglo-Spanish multinational airline IAG is the owner of British Airways and a constituent of FTSE100. The company owns 533 aircraft and has a passenger flow of 118m+.

For the first quarter ending 31 March 2021, Passenger capacity reported was only 19.6% of 2019 on account of coronavirus pandemic. However, in this quarter, 1306 cargo-only flights operated compared to 969 in the last quarter. The operating loss for the quarter ending 31 March 2021 reduced to €1,068 million compared to €1,860 million three months ago.

Headquarters in Budapest, Wizz Air, is a low-cost airline that mainly operates in Europe, the Middle East, and North Africa.

An FTSE250 constituent, TUI is a Germany based tourism group that owns 150 aircraft and 1600 travel agencies. Tui AG is the largest leisure, tourism, and travel company worldwide.

For the half-year ending 31 March 2021, the group reported revenue of €716.3 million, down by 89% due to coronavirus restrictions. For the period, Group’s underlying EBIT loss reported was of €1,309 million.

EasyJet is a low-cost European point-to-point airline company. With the operational efficiencies, company deliver low fare. The company is well-prepared for the unwinding of travel restrictions and expected demand.

Headquartered in Leeds, the company operates two leisure travel brands: Jet2.com and Jet2holidays. The company’s main objective is to expand its business through organic growth and acquire businesses with future growth potential.