The UK airlines industry, which showed some signs of recovery in 2022 led by a surge in passenger numbers, has hit a roadblock. In the past couple of days, many UK and Europe-bound airlines had to cancel their flights because of staff shortages as Covid-19 cases have surged once again. Over 300 flights have been cancelled, as nearly 4.9 million new coronavirus cases have been reported in the week ending 26 March 2022.

In addition, the record increase in fuel prices in the last few months due to the ongoing Russia-Ukraine conflict has also adversely impacted the airline industry. Fuel prices make up nearly a third of the airlines’ expenses. The recent surge in global jet fuel prices could derail the early recovery prospects of airline operators. 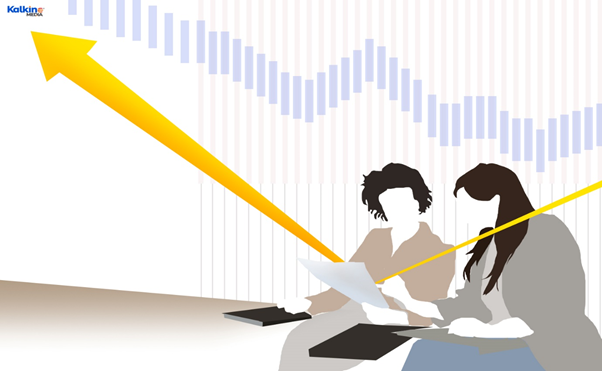 Let us look at 3 FTSE listed aviation stocks that might be impacted because of the ongoing crisis:

FTSE100 listed airline operator has a portfolio of five airlines brand, including British Airways, Iberia, Aer Lingus, and others. In the first quarter of 2022, the passenger and cargo carrier showed gradual recovery in its business operation led by the revival in the passenger capacity. However, the recent rise in the Covid-19 cases might impact revenue and flight operation.

The low-cost airline operator offers its services across European and Middle East countries. In March 2022, the company carried nearly 2.4 million passengers, a rise of 416% at a load factor of 86.2%. Also, Wizz Air announced flight operations on new routes originating from the United Kingdom, Italy, and many other countries. However, the recent rise in jet fuel prices and coronavirus cases might impact the company’s business operations.

The company offers passenger transport services mainly in the European Union. It has a fleet of nearly 331 aircraft and is also engaged aircraft leasing business. For the quarter ended 31 December 2021, the company reported a bounce back in passenger traffic. It operated at 64% capacity compared to pre-pandemic levels.