The British consumer spending is said to have fallen by most in December as compared to the previous six months with the hardest hit sector being the hospitality sector consisting of the pubs and restaurants. 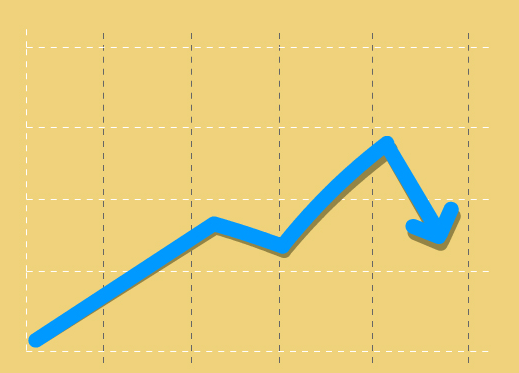 Barclaycard’s head of consumer products Raheel Ahmed said that changing restrictions have been continuously impacting the consumer spending habits, which were particularly acute across the high-street and hospitality sectors in December, which is the peak festive season. He also said that the restaurants, pubs and bars have been the hardest hit.

The UK government has imposed national and local lockdowns in a bid to curb the spread of coronavirus. PM Boris Johnson has introduced a new set of complete stay-at-home lockdown restrictions replacing the local tier system, in response to rising cases in all parts of England, sparked by a new highly transmissible SARS-CoV-2 variant referred to as Variant Under Investigation 202012/01 or the B.1.1.7 lineage.

In contrast to the Barclaycard survey, another study reported by the British Retail Consortium (BRC) said that the consumer spending on groceries surged. The BRC survey stated that there was an increase in the total retail spending by 1.8 per cent in December in comparison with December 2019, mainly due to the jump in grocery sales. There was a 0.9 per cent increase in retail spending in November 2020.

The BRC survey covers only spending in major retail chains, and does not take into consideration the overall consumer spending.

The UK has authorised three vaccines for its citizens in a period of one month. The first vaccine of Pfizer and BioNTech was rolled out on 8 December, followed by AstraZeneca’s vaccine candidate on 4 January.

Moderna’s vaccine has also received the required approval from the MHRA last week and will soon begin with the inoculation process.

However, the inoculation program started too late and has unfortunately failed to stop the rise in cases, prompting the government to set out a new, tougher lockdown, which will last at least till mid-February.

Talking about 2020, the spending in stores decreased by 0.3 per cent, recording its weakest reading in the last 25 years. Since the grocery stores, which came under the essential category, were allowed to function throughout the year, their spending rose by 5.4 per cent. But for other retailers, sales fell 5.0 per cent for 2020.