UK Residential REIT to Go Public on LSE, Many IPOs in Pipeline

In an attempt to cash in the boom in the housing market, the UK Residential REIT is planning to raise £150 million with its upcoming initial public offer (IPO). The capital raised through this IPO will be invested in a diversified portfolio of 28 properties comprising affordable private renting residential real estate assets in Britain, the company said.

The properties ready for immediate income generation are mainly located in Manchester, Sheffield, Leeds, Bristol, and Liverpool. These properties will have no risk related to material development; therefore, the cash drag would be minimal.  Launched in 2007, Residential REITs owns and manage various residential and rent space properties.

Along with the gross IPO proceeds of £150 million, the company is planning to issue up to 50 million worth shares linked to buying seed assets at an issue price of £1 each. After completing the considered seed asset acquisition, the expected market capitalisation of the company will be £200 million.

In the next few years, the company plans to invest £585 million in similar projects and aims to expand its Mcap to at least £500 million.

From 1 July 2022, the company targets an annual dividend yield of 5.5%, once fully invested, and 10% net total return to its shareholders. 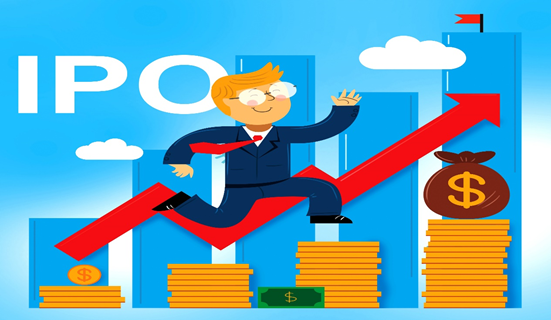 Once listed, the company will be managed by L1 Capital UK Property Advisers, an Australian investment manager. Besides this, Panmure Gordon and RBC Capital Markets have been appointed to look into the launch of the IPO.

In this year’s Budget in March, Chancellor Rishi Sunak extended the stamp duty holiday for the housing market, which was introduced in 2020. The government also introduced a mortgage guarantee scheme that will offer 95% mortgages for houses worth up to £600,000.

The stamp duty holiday gave a major Philip to the housing market at the beginning of the pandemic; the average value of residential properties increased by 8.5% in 2020.

Many other companies are planning to come up with their IPOs. Let us take a look:

Apart from these, Jaguar Land Rover, Monzo, Starling and McLaren Group are also planning to come up with their IPOs.