The streaming service HBO Max is finally available on the Roku (NASDAQ: ROKU) devices. The breakthrough joint-service started on 17 December.

WarnerMedia, the conglomerate which owns HBO among other media companies, announced a collaboration with Roku just after it had decided to bring new movies to the streaming platform on the same day as their release in cinemas.

The most anticipated movie of 2020-end, Wonder Woman 1984, will be released on Christmas Day in selected theatres across the globe while simultaneously coming to HBO Max on the same day.

Experts believe that the once-in-a-lifetime move will drive numerous subscribers to HBO Max, as many cinemas remain shut down due to the coronavirus pandemic situation. That said, both Roku and WarnerMedia will profit from the recent agreement, as the companies will share millions of each other’s subscribers.

Roku stocks increased by three per cent in the following hours after the announcement.

Signing up for HBO Max via Roku is easy and handy.

All users will be offered to install the HBO Max app on their devices, just like Netflix and any other streaming service platform.

If Roku customers already have an HBO app installed on their TVs, there will be no need for the HBO Max installation. This is because Roku has already provided an automated platform update.

One of the most efficient new features will be paying for HBO Max subscriptions through Roku Pay, which means that users will not need a separate account for the novel service. 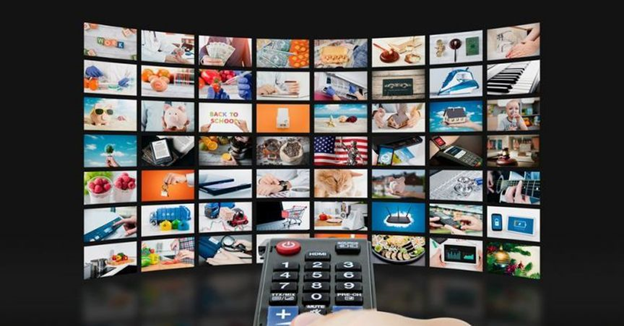 MUST READ: 7 Players in the Streaming Wars and What They Offer Australians

What does this deal mean for HBO Max?

Compared to other streaming platforms, HBO Max did not attract as many customers as initially it thought it would.

When HBO Max launched in May 2020, it was not available on Roku, which has 46 million active subscribers. With the new deal, HBO Max will get a chance to expand its base in the US market and invite millions of new users.

Currently, HBO Max counts approximately 12 million active customers. In comparison with Netflix and Disney+, that number is not significant, especially when Disney has added multimillion subscription numbers in recent months.

HBO itself has more than 35 million consumers, all of whom have a chance to join HBO Max for free.

So far, not many Americans are convinced to join the new platform. Still, the ground-breaking agreement with Roku is believed to drastically boost subscription numbers, particularly once the 2021 movies become available.

However, a collaboration with Amazon and its Fire gadgets increased the number of active HBO Max subscribers overall. It is thought that Amazon alone brought 4 million newcomers to the platform by September.