The New Zealand government has announced to increase investment in the New Zealand Upgrade Programme (NZUP) to support the country’s economic recovery. The Programme is a part of the government’s plan to create jobs and boost the economy.

The New Zealand government has announced rescoping of several of the country's largest anticipated highway projects amid cost concerns and climate commitments.

On 4 June, Finance Minister Grant Robertson and Transport Minister Michael Wood stated that over 65% of the projects would continue as announced earlier but others would be modified due to a rise in costs amid COVID-19.

The controversial Mill Road highway project has been rebalanced by the government after costs more than doubled in a year. It's one of six NZ Upgrade Programme projects that won't go ahead as planned due to some of the priciest cost overruns in recent history. 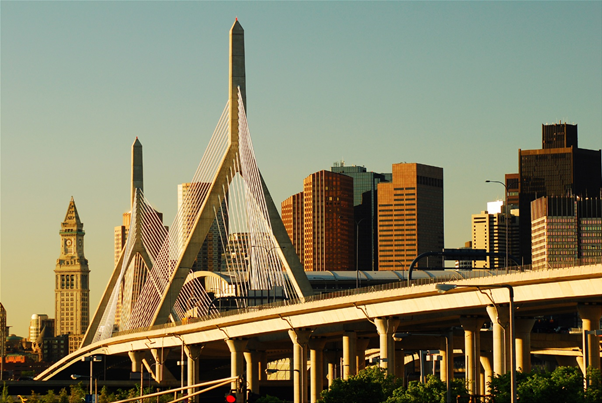 The $6.8-billion transport package originally has now ballooned to $12.8 billion, about 4% of GDP. The government has opted to cover $1.9 billion of the cost overrun, but a handful of projects have been rescoped to avoid paying the whole $6 billion.

Mill Rd, a 21.5-kilometer arterial highway that would run parallel to State Highway 1 to the east,  was supposed to offer an alternate route between Manukau and Drury. It was originally estimated to cost $1.4 billion, but Michael Wood announced on Friday that the cost had risen to $3.5 billion.

Prime Minister Jacinda Ardern had announced NZUP in January 2020. Here are some of the highlights of the programme:

Michael Wood announced rebalancing the transport package to increase investment in rail, public transport and walking and cycling. The moves came after considering the need to decarbonise the transport system of the country.

DO READ: The World Is Shifting to Cleaner Energy Forms, but What About Sustainability?

Instead of developing Mill Road, Wood stated that the government would concentrate on significant safety enhancements to Mill Road, enhancements to SH1 and rail, and new train stations linked to public transportation, walking and cycling infrastructure.

ALSO READ: Budget 2021: Is A Stronger-Than-Expected Economic Recovery Ahead for New Zealand?

Wood emphasised that rebalanced NZUP package demonstrates the aim and announced to revise the Government Policy Statement on Land Transport to provide Waka Kotahi the clarification it requires to make investments, which are compatible with NZ's decarbonisation aspirations.