In the 2000s, the Finnish Company Nokia (NYSE:NOK) was a front running technology company. Nokia owned 50% of the mobile phone space in 2007 and had a market capitalisation of ~US$150 billion back then. 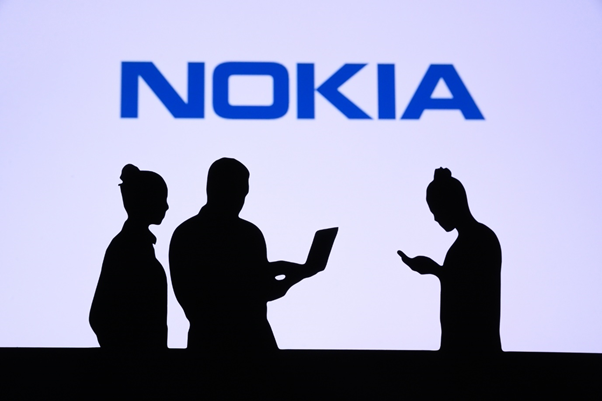 Presently, Nokia is a far humbler venture in comparison to its glory days. However, its annual revenue and market capitalisation are still enviable. In Q4 2020, Nokia generated €6.568 billion in revenue. It is currently valued at US$22.8 billion, as on 19 March 2021.

How Does Nokia Make Its Money Now? 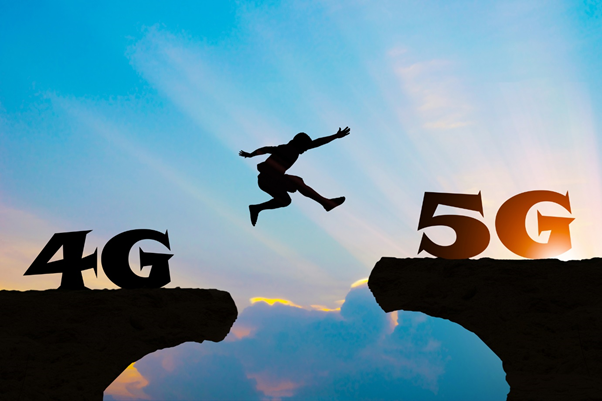 While Nokia does generate a significant level of income, it is currently running at a loss. The Company is throwing money into 5G research and development in order to better compete with Huawei, Samsung, and Ericsson.

What Is Nokia’s Future?

Nokia’s future is firmly in mobile connectivity. The Company has announced several partnerships over the past few months that are positive indicators for its future.