Despite Australia's pandemic death rate approaching 8000, Prime Minister Scott Morrison used his self-description as a "bulldozer" to defend his record on COVID, saying it served the country well.

Morrison is campaigning in suburban Geelong today, where he acknowledged he was a "bulldozer" who needs to empathise more with Australians.

The prime minister hailed his election victory in 2019 as a miracle, but surveys show he will need another miracle to stay in power. Three years ago, he attributed the tight victory to "silent Australians" who backed the Liberal-National coalition's economic and national security policies.

The PM was asked if he was concerned that voters would perceive his vow to consult more during crisis scenarios like bushfires and the COVID outbreak as a political gimmick.

Morrison claimed that his approach to revising his bulldozing strategy had been "misunderstood." There might be times in the future when he, as prime minister, would act without consulting the public. In the aftermath of the pandemic, he intended to shift gears largely.

On Wednesday (18 May 2022), NSW, Victoria, Tasmania, and the Australian Capital Territory reported 28,794 cases of COVID-19 and 37 deaths. The numbers from South Australia, Western Australia, and the Northern Territory are still pending.

According to the most recent data from the federal government, 7873 Australians died after testing positive for COVID-19. On Tuesday (17 May 2022) alone, there were 65.

According to global databases, Australia currently leads the world in per-capita COVID infections. The country has had around 6.7 million cases since the start of the COVID19.

Despite this, COVID has received little attention during the election campaign, with Morrison instead emphasising the Coalition's economic credentials and housing plans in the final week before the election.

However, questions regarding the virus dominated his Wednesday press conference at a Torquay housing development, as he was probed on mortality and infection rates after saying at his campaign launch on Sunday that Australia will move on from the epidemic under a re-elected Coalition government. 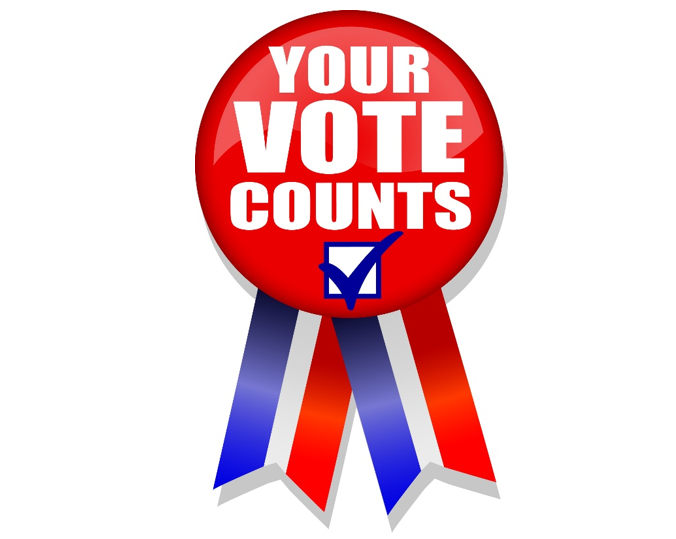 Some drawbacks of the Morrison govt

Morrison's stock began to decline in 2021. He reshuffled his cabinet with a focus on women's safety and economic security, which was considered a weakness for his government and a reaction to media attention on women's mistreatment in politics.

His foreign policy credentials were harmed when he announced the cancellation of a $90 billion submarine contract with France in favour of a nuclear-powered boat partnership with the US and the UK.

A fresh setback came when the Solomon Islands announced a security agreement with China, prompting Labor to accuse the prime minister of ignoring the region.

Also Read: Why has wage hike become a hot topic ahead of Australian election?