Facebook Inc. (FB) joins some of the world’s largest telecom operators to construct a giant subsea cable network connecting more countries than previously planned for Africa. Telecom operators that have signed up for the project include the MTN Group and China Mobile Ltd.

Indian Ocean Island countries the Seychelles, Comoros, Angola, the Canary Islands, and a new link to Nigeria will be part of the massive cable network project in Africa, the consortium said in a release on Monday. The latest plan would take the “connection landings” to 35 in 26 countries, they added.

The project, dubbed 2Africa, is part of many infrastructure projects that Facebook has invested in the continent, including Uganda, Nigeria, South Africa, and Congo, the social media company said.

Facebook and Google have contributed around 80% of the recent investments in Africa’s undersea cable sector that is seeing exponential growth in recent times. Companies are eager to tap the growing data-transfer market as users for online movies, social messaging, telemedicine, etc. grow. 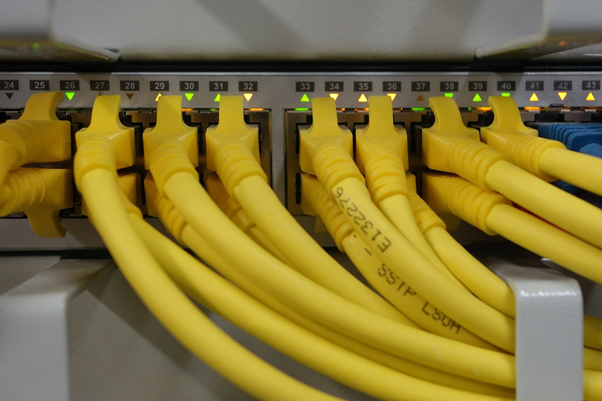 In the 1990s, telephone companies had installed fiber-optic lines worth over US$20 billion in Africa to ride the dot.com boom. The latest push for high-speed broadband connectivity will give companies like Facebook and Google the lead in the African market, home to over 1.2 billion people who are rapidly switching to smartphones, instrumental for the growth of technology products.

Facebook had first mulled about bringing a high-speed internet connection to Africa through a satellite link in 2016, but the project failed after the SpaceX rocket carrying the technology exploded.

2Africa, one of the world’s largest subsea cable projects, is likely to cost about US$1 billion, Bloomberg reported citing people familiar with the matter.

According to the report, the construction of the project’s first segment has already started. And Nokia’s Alcatel Submarine Networks will build the cable. Surveys for the cable project, about 37,000 km connecting Africa, Europe, and the Middle East, will be completed by the year-end. It is likely to start operations in 2024.