In a recent announcement, Westpac Banking Corporation (NZX:WBC) has decided to waive off its NZ$12 administration fee besides reducing the fee that used to be levied on the KiwiSaver scheme funds. The Westpac KiwiSaver Scheme is managed by BT Funds Management NZ.

Simon Power, the acting chief executive for Westpac, is of the view that the move should help in creating better returns for the people who had invested in these saving schemes. 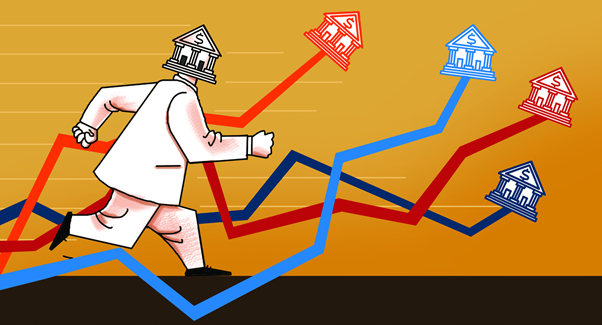 It was in December 2019 that the bank imposed fee cuts. It was a part of the six providers of KiwiSaver to maintain its default status post a government review, which is focused on keeping the fee affordable.

Power further informed that the annual fees eligible on a balance of NZ$20000 should then be NZ$80 instead of NZ$130 in case of the Balance Fund. Besides this, in the case of Growth Fund, the renewed fee shall stand at NZ$110 instead of NZ$172. While these announcements are made right now, the changes shall actually be put to practise in September end. Besides this, the novel balanced default funds shall be made available to the members from December 2021.

These updated developments have been recorded after guidelines were issued by the Financial Markets Authority (FMA) for KiwiSaver in order to provide value for investments in terms of fees. It was further advised to the providers to make annual reviews on fee and ensure that fair amount of money was being charged, otherwise there could be regulatory action faced.

New Zealanders have invested a sum of NZ$76 billion in KiwiSaver schemes at the moment. It was found out last year by the FMA that investors had paid a sum of NZ$538.9 million in the year ended 31 March 2020, which was 12.3% more than that of previous year. These figures were witnessed despite the investment returns having suffered a 122% downward trend across the year.

Power revealed that it was in an endeavour to help people reach their saving goals faster. Whatever someone may be saving for, whether their first home or retirement plans, KiwiSaver aims at helping investors realise their goals faster.