The Reserve Bank of Australia (RBA) on Friday released quarterly statement on monetary policy, which confirmed that central bank’s upgrade to its gross domestic product (GDP) and employment forecasts remained intact. The forecast, however, expects inflation and wages growth to remain low, indicating that the “highly accommodative” policy stance will remain in place for years to come.

In the latest monthly policy meeting on Tuesday, the central bank had projected GDP to grow by around 4.75% over 2021 and 3.5% over 2022, while unemployment rate was pegged at around 5% by the end of 2021 and 4.5% by the end of the forecast period in mid-2023. It has also kept both official interest rate and yield target on the three-year bond yield unchanged at 0.1%.

In an 82-page policy document, the RBA said that Australia’s economic recovery has been better than expected, but its policies need to be highly accommodative to ensure complete recovery of the job market and bring inflation back to the target. 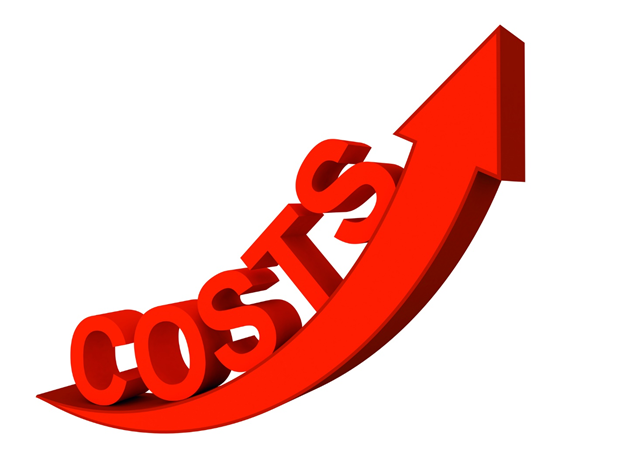 The apex bank also repeated that it will not raise interest rates until actual inflation falls within its target range, which is unlikely to be until 2024 at the earliest.

The RBA has raised growth forecast and expects GDP to reach pre-pandemic levels in March 2021 quarter (Q1). The apex bank said that growth in the December quarter (3.1%) was stronger than expected and the recovery in economic activity and the labour market again exceeded expectations in the March quarter.

Given the higher than anticipated transition in the economy from recovery to expansion phase, GDP is expected to grow by around 4.75% over 2021 and 3.5% over 2022, under the baseline scenario.

The baseline scenario assumes that there would be no major COVID-19 outbreaks and subsequent lockdowns, while there would be acceleration in the domestic vaccine drive, allowing the international border to be reopened gradually from early 2022.

Unemployment Rate to Fall Further to 5% by End of 2021 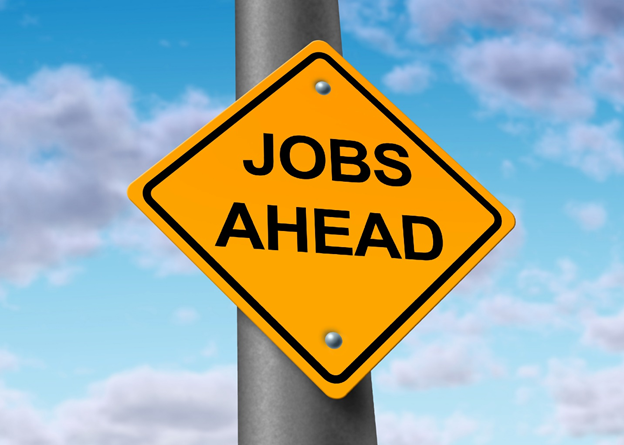 The Australian central bank expects unemployment to fall further to 5% by the end of this year and 4.5% by mid-2023. The RBA, in its quarterly report, said that employment rose by around 200,000 between December and March, while the unemployment rate dropped to 5.6 per cent in March 2021, albeit it remained 0.5% above its pre-pandemic level. Barring unemployment figure, all other measures such as spare capacity in the labour market, including underemployment and the share of workers on reduced hours, were in line with pre-pandemic levels, the report noted.

As per the report, some job losses from the end of the JobKeeper program are anticipated, but these are expected to be more than offset by demand for labour elsewhere in the economy. 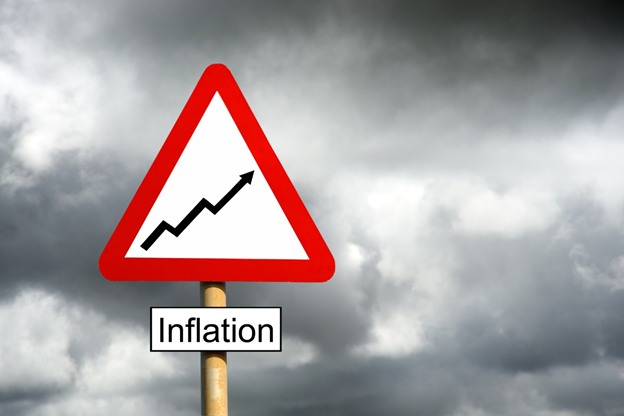 In its latest quarterly monetary policy statement, the RBA predicted inflation and wages growth to remain low, picking up only gradually. Underlying inflation has been pegged at 1.5% over 2021 and around 2% by mid-2023, despite acceleration in economic activity and improvement in the labour market.

Consumer Price Index (CPI) inflation was 0.5% (seasonally adjusted) in the March quarter, driven by higher automotive fuel prices, and 1.1% over the year.

The RBI expects wages growth to pick up with the fall in the unemployment rate. As per the report, it would take some years before wages growth rate would be consistent with inflation target.

The Wage Price Index rose to 0.6% in the December quarter, but year-ended growth remained subdued at 1.4%. Private sector wages increased by 0.7 per cent, while Public sector wages rose by 0.3% during the quarter, as wage freezes across the sector continued to weigh on outcomes.