On Wednesday, Chancellor Rishi Sunak read out how the government would plan its spending and taxation for the next year. He announced a slew of measures including the extension of the furlough scheme, a corporation tax hike, new freeport locations, among others. But critics said that the budget did not go deep enough to address the issues of climate change, livelihoods, health services, social care, and fixing public finances. 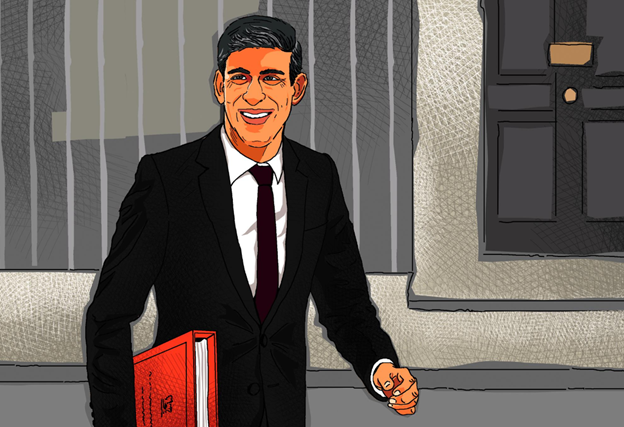 Given the difficult situation of the economy and a gloomy possibility of a drawn out pandemic, honestly Sunak had little appetite to pull back upon public spending. Despite promising to raise taxes to a fraction of national output not seen since the 1960s, the public deficit will contract only slower than leading economists would have liked.

Further, Torsten Bell, Director, Resolution Foundation, said that the budget has failed to put the UK’s public finances on a sustainable footing for the long-term.

Labour leader Sir Keir Starmer said that Budget 2021 fell short of measures needed to handle the climate change. This is despite of the fact that Chancellor Sunak did announce a slew of green measures. He opened a new infrastructure bank for green projects and changed Bank of England's remittances by including a duty to fast-track move towards nil emissions, among other green initiatives.

However, environmental experts said that the budget should have offered more incentives to shift towards a low-carbon economy. For instance, there could have been VAT cut on energy efficiency upgradation for homes.

Richard Hughes, director, Office for Budget Responsibility, said the budget failed to provide an explicit commitment beyond FY 2022 for the legacy of the outbreak towards public services. There is a need for a yearly re-vaccination programme, upgrading the test and trace capacity, and further strengthening the capacity and operations of the National Health Service (NHS).

Mike Clancy, general secretary of Prospect trade union, said that the self-employed continue to face red tape and get less support despite the government’s promises of helping the freelancers wholeheartedly.  Complete backing of these people is crucial for a secure economic recovery, added Clancy.

The budget has largely been silent on social care funding plans, said Steven Cameron, director, Aegon, a pension firm. There is an urgent need to step up the aid for the elderly and vulnerable and the devastating impact of the pandemic has only highlighted the need to immediately close this gap, he added.