A quick look at 10 most influential economists

As a field of study, economics has taken a diverse path over years, which is characterised by rapid developments and changing philosophies. Meanwhile, the field has witnessed several monumental changes/new ideologies over the course of time and has been carefully shaped by some of the greatest minds that the world has seen.

These brilliant minds, known as economists, have played a pivotal role in defining how the financial world works by bringing some revolutionary ideas to economics. Most recent research brought forth ideas supporting existing theories and models while incorporating newly developed concepts. 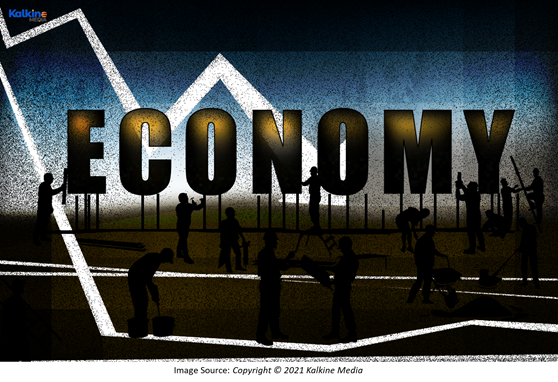 However, it is important to note that the role played by economists has also evolved over the years. Earlier the field only dealt with the study of the economy and the multiple market players. Nevertheless, economists have now become more involved in politics, often finding themselves at odds with the government.

The policies implemented by the government might not always fall in line with the vision of economic experts who form an integral part of any central bank in a country. However, in the long run, both decision makers strive to move in a direction that benefits the population. Thus, in a sense, economists have been crucial market movers, with some of the best ones reshaping the course of history.

Here is a look at 10 such economists who have been the most influential in this field:

Deemed as the father of economics, Adam Smith brought revolutionary work into the field through his masterpiece, “The Wealth of Nations”. The contribution made by Smith to economics has shaped the very foundation on which the subject is built.

Adam Smith’s focus areas include the idea of an “invisible hand” and the suggestion that markets are self-regulating.

David Ricardo is a believer of the Classical school of economics, which refers to the ideology put forth by Adam Smith. His most renowned work has been “On the Principles of Political Economy and Taxation”. He has made several claims against protectionist policies followed by nations and has long advocated for a free market.

He also put forth the idea that landlords seizing wealth from labourers do not benefit society in any way. Other notable areas of interest for Ricardo included rents, taxation, wages, and profits.

Keynes majorly worked on the supply and demand theories presented by Alfred Marshall, making significant contributions in examining how monetary policies work and how stressful times in the economy can be avoided.

Among his notable work, “General Theory of Employment, Interest and Money” garnered attention, which promoted government intervention to stir the economy during contractionary phases. His contributions have laid the foundation stone for modern-day macroeconomics.

RELATED READ: What is monetary policy and why is it so important?

One of the first economists to achieve a celebrity status, Irving Fisher has been best known for revolutionising the world of monetarism. He put forth the quantity theory of money, which is still referred to by economists.

However, his reputation took a major hit during 1929, when he predicted that the stock market prices had reached a high plateau-like state, only for the market to crash shortly after he made the statement.   Apart from the infamy brought on by this incident, he also developed debt-deflation ideas, which are still in depressionary phases.

INTERESTING READ: Why is deflation more dangerous than inflation? 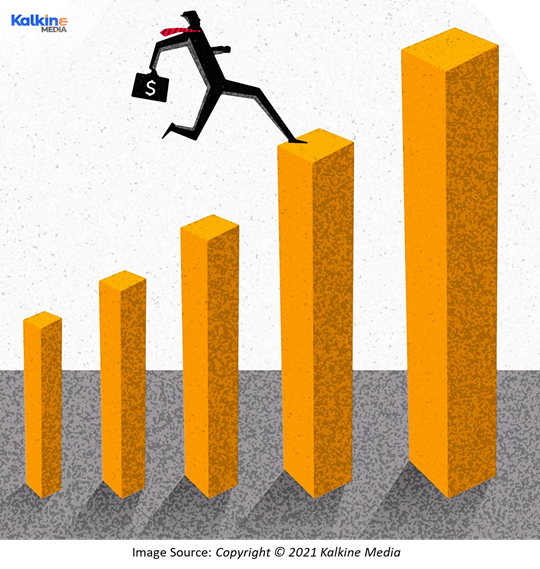 Known best for his contradictory ideas to Keynes’ proposed theory of government spending stimulating the economy, Friedrich Hayek has immensely impacted Western nations’ economic policies. After having served in World War 1, the Austrian economist wanted to create a world devoid of any wars.

He published “The Road to Serfdom” that greatly contested the role of the central government in pushing the economy out of an economic slowdown. He instead advocated that private investment would a be a greater influence in stimulating the economy than government spending.

Considered one of the most influential economists of the last century, Milton Friedman has made great contributions to monetary theory and consumption analysis. Like Hayek, Milton Friedman also proposed for government intervention to be kept at a minimum to ensure the smooth running of the economy.

Though opposed by Keynes, his free-market ideologies have helped modern-day policymakers manage the aftermath of the global financial crisis.

A student of Political Science, Elinor Ostrom is well known for her work in managing natural resources to keep ecosystems intact. Elinor Ostrom’s contributions were deeply linked to the “tragedy of commons” - a concept stating that with no ownership of a natural resource, it is bound to be subjected to overuse and exploitation by people.

She was the first woman to pave the way as a Nobel prize winner in economics, followed by the 2019 Nobel awardee, Esther Duflo.

RELATED READ: What is welfare economics?

A pioneer in the field of welfare economics, Amartya Sen is best known for humanising the subject of economics by focusing on practical ways of addressing poverty. He is often referred to as the “Mother Teresa of Economics” for his contributions.

After having witnessed a great famine while growing up, Sen went on to study about the causes of famine from a philosophical and economic standpoint. Currently, he teaches economics, philosophy, and law at Harvard.

One of the most significant economists of the modern-day, Stiglitz is best known for his contributions to the study of globalisation, wage efficiency and information asymmetry. He has advocated for government intervention in the economy and has proposed criticisms for the invisible hand theory.

He has portrayed the role of the Chief Economist and Senior Vice President at the World Bank, and also played a major role during Bill Clinton’s presidency.

Paul Krugman has been best known for his work in the field of international trade and was the recipient of the Nobel Memorial Prize in Economic Sciences in 2008. He has also contributed to the study of currency fluctuations. As a columnist, he has written on multiple topics such as income distribution, taxation, and liquidity trap.

Currently, Krugman is a professor at the Woodrow Wilson School of Princeton University and has served as a distinguished professor at the Graduate Center Economics’ Doctor of Philosophy program.