A growing number of countries around the world are in talks to ban cryptocurrency or at least heavily restrict either the mining or trading of crypto.

And now Kosovo’s energy crisis has forced the government to ban cryptocurrency mining due to power shortages.

Kosovo’s Economy Minister Artane Rizvanolli said on January 4 that the winter months, in particular, had contributed to power shortages, leaving the country’s authorities to put a stop to mining, which is notorious for its excessive energy use.

Proof-of-work crypto mining, which is used by the two largest crypto blockchains – Bitcoin and Ethereum - use huge amounts of electricity to mine their tokens. This is because the power required for computers to solve cryptographic equations is considerable.

Prior to the current energy crisis, mining for Bitcoin in northern Kosovo had been booming. This was largely due to the people in the region getting free electricity, which had been the case since the end of 1999.

By 2017, the price of Bitcoin had begun to increase significantly, resulting in an influx of miners and investors throughout Kosovo.

The government’s decision to ban mining was based on a recommendation made by the technical committee for emergency measures in the energy supply sector.

The committee, set up at the end of last year has held two meetings, so far, to address the issues brought about by the global energy crisis.

On December 24, the Kosovo government imposed planned daily power cuts for a period of 60 days. 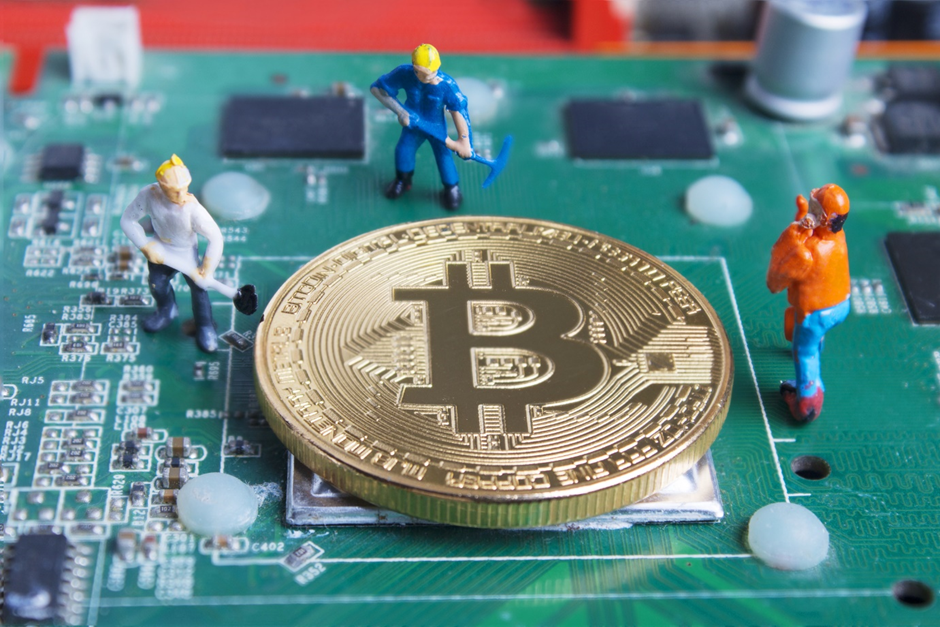 Kosovo hasn’t been the only country to experience major power shortages. Kazakhstan is in the midst of mass protests, which have resulted in violent protests throughout the country.

The situation has become so dire that Russian peace troops have been flown into neighbouring Kazakhstan to help quell the unrest, which has left dozens dead and a thousand injured.

This week, Kazakhstan was hit with a nation-scale internet blackout which has consequently ceased Bitcoin mining in the country.

Following China’s mining ban, Kazakhstan became a key destination for crypto mining, so much so, that In August, Kazakhstan accounted for 18 per cent of the global "hash rate". 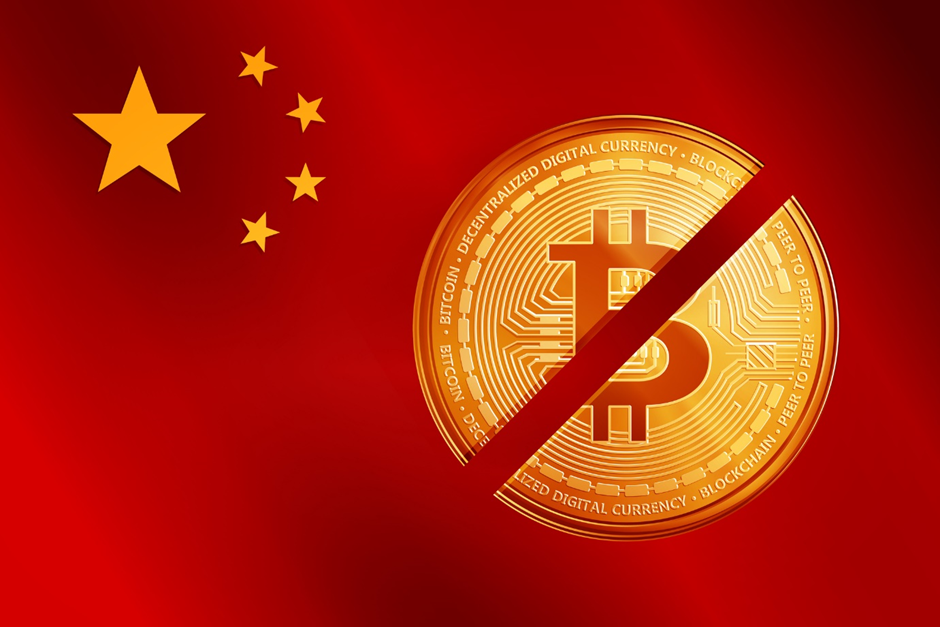 Kosovo’s recent mining bans are just the latest in a trend which has seen a number of nations ban crypto mining.

In 2021, Chinese authorities continued their crackdown on cryptocurrency banning Bitcoin mines throughout the country. This was the second phase of a three phase process to stamp out crypto all together in China.

Why has Kosovo Banned Crypto?

The reasoning the Chinese government gave at the time for imposing a mining ban was that it interfered with their carbon emission target.

Crypto is in a wrestling match with the changing requirements and standards of global community’s carbon emission targets.

As a result, the crypto space is making adjustments. For example, Ethereum, which has the second largest market cap of any crypto behind Bitcoin, is upgrading its mining system to a proof-of-stake protocol which will require vastly less energy.

The fast moving and unpredictable nature of crypto makes it near impossible to say where the industry will be just six months fro now.

What’s an almost certainty, however, is that Kosovo won’t be the last country to impose bans on crypto mining.