Non-fungible tokens (NFTs) have exploded onto the scene this year, embedding itself into the public consciousness, yet their existence in the digital art world has spanned years.

NFTs are the hottest new trend in the cryptocurrency space, with artists, celebrities, and high profile companies jumping aboard the bandwagon, hoping to capitalise on the digital trend.

A Moment in Time

Such is the impact of NFTs on not just the crypto world but the world at large that one can no longer turn a blind eye to the digital explosion NFTs are creating.

For people who believe it’s too late to begin to understand the NFT marketplace and that they’ve simply missed the boat, nothing could be further from the truth.

In fact, according to a research report, currently, there are more than 157 million unique Ethereum wallets that can be used to hold NFTs, suggesting anticipation from Ethereum that more NFT sales are on the horizon.

How the NFT Market Works

The value of an NFT is determined by what’s known as digital scarcity. An NFT is a unique digital code, taking the form of art, music, and video.

Recently, cash card giant, Visa, purchased an NFT called a CryptoPunk, which is essentially a pixilated artwork of a customised “punk”. Visa purchased its own unique CryptoPunk for no less than US$150,000.

The rise of NFT sales worldwide, particularly in the past year or more while the world has been in Covid-induced lockdown, is supported by rise in digital online communities. These communities are tended towards NFT purchasers. For example, in April, the Koala Intelligence Agency - an online platform - launched an NFT project called the Bored Ape Yacht Club (BAYC) selling each ape for 0.08 Ethereum. At its most recent peak, the ground level entry to own a piece of the BAYC collection was priced at 60 Ethereum or approximately US$200,000 – a growth of a staggering 59,900 percent.

For those that missed out on that boon, BAYC released an extension of its catalogue, called Mutant Ape Yacht Club, which it dropped to BAYC holders. This raised around US$90 million in the space of an hour and gave members a liquid asset worth US$27,500, providing a more realistic entry point for collectors who had missed the original BAYC. 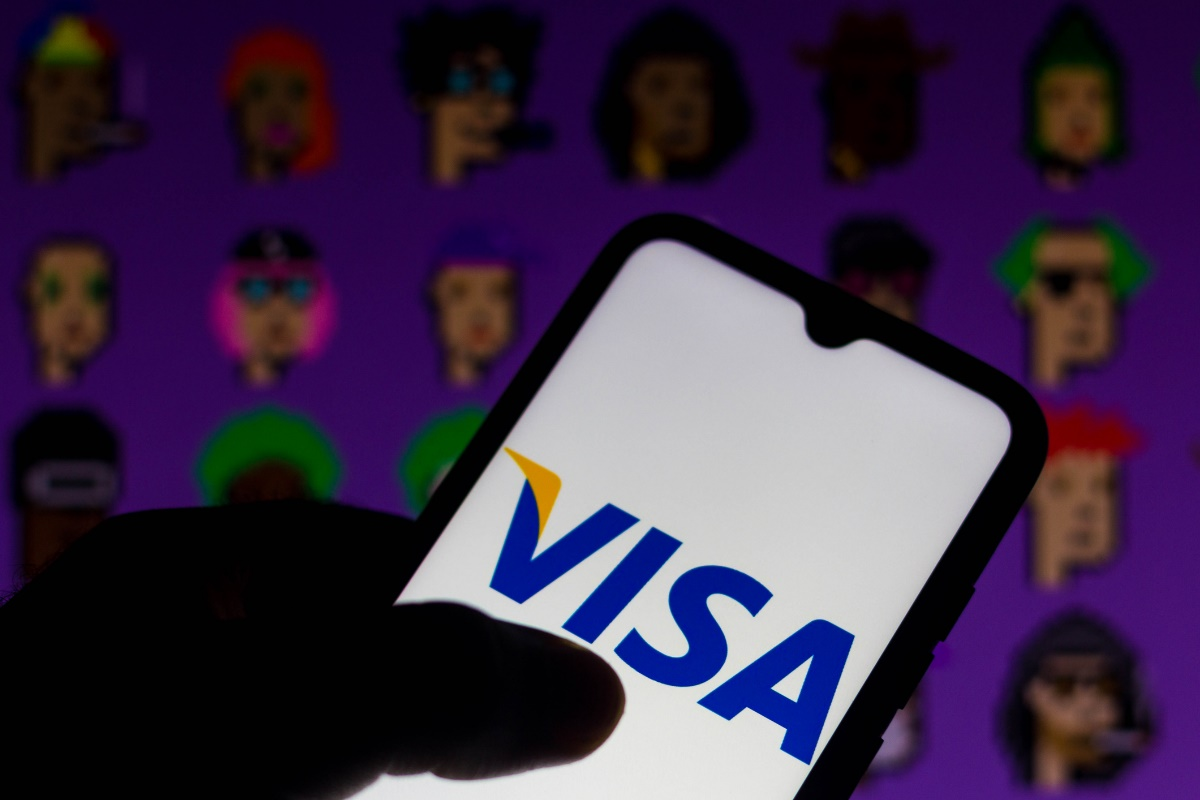 Perhaps the biggest driver in the NFT marketplace, NFT-based games have introduced many people to the new marketplace.

Axie Infinity is the biggest NFT game in the world right now, where users are required to collect, breed and battle little digital creatures called Axies. Each Axie is an NFT with a monetary value.

Axie Infinity has exploded in many developing countries, in particular, where millennials have taken to the game as their full-time job.

The Future of the NFT Gold Rush

With increased celebrity interest as well as big company interest surrounding NFTs, it’s hard to see a slow down in the market any time soon.

As demand increases, so to will the supply as companies put out increasingly innovative projects to satisfy the market appetite.

One gets the feeling the world hasn’t even begun to see the impact of the NFT phenomenon.