The price of memecoin, Shiba Inu, jumped considerably over the weekend after its developers announced a coin burn.

Shiba Inu’s price jumped around 19% to US$0.0000077 after the coin burn announcement, which means that the coins are taken out of circulation permanently, effectively increasing the demand by decreasing the supply.

Shiba Inu started with a supply of 1 quadrillion coins. However, that number has since dwindled after multiple coin burns.

What is the Shiba Inu Coin? How much is it worth?

In May, Shiba Inu hit an all-time high after the crypto giant and Ethereum founder, Vitalik Buterin, was gifted 50% of all Shiba Inu coins.

Buterin burned the majority of the coins and donated the remaining coins to charity.

What is a Coin Burn?

A coin burn is where the user sends a portion of their assets to a wallet that nobody can access.

By effectively destroying the coins, it reduces the overall supply of the coin, thereby controlling inflation. This move usually boosts the coin’s attractiveness and inspires enthusiasm amongst investors.

Since cryptos have little, if any, real-world value, creating hype amongst investors is paramount in the world of altcoins.

The more attention the developers can attract to their coin, the more likely investors will buy the coin and push the price up.

Celebrity endorsements have bolstered some altcoins. The most famous of these is Dogecoin, which has been publicly praised by celebrities such as rapper Snoop Dogg, Dallas Mavericks owner, Mark Cuban and most notoriously, Tesla founder and billionaire, Elon Musk. 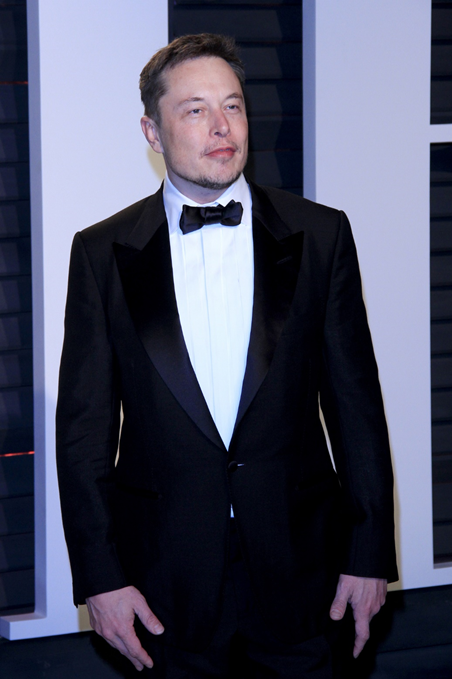 Shiba Inu is a meme coin created in August 2020 by an anonymous person who goes by the moniker “Ryoshi.

The Shiba Inu coin was made as a spin-off of the popular Dogecoin – another meme crypto.

Dogecoin was created in 2013 by US software engineer Billy Markus and Australian entrepreneur Jackson Palmer as a joke designed to satirise the more established digital currencies available at the time, like Bitcoin.

Shiba Inu is ranked 36th according to coinranking.com, with a market cap of US$4.73 billion.

Shiba Inu is available on many of the top digital currency exchanges, including Binance and BitMart.

GOOD READ: What is Request Network? How much is REQ coin worth?