Developers of the Non-Fungible Token (NFT) Art Finance project are focused on creating a list of digital fine artworks, music and testimonial of ownerships as an NFT. This project also expects to provide an NFT auction launchpad by June this year, as per its website.

Earlier last week, on April 19, NFT Art Finance launched its crypto coin that works on Binance smart chain and is available for trade on its smart wallet. It started with a one-day volume of US$ 18 a week ago, and now, its fully market diluted cap stands at US$ 367 million.

NFTART token’s engineer claims that the platform is hyper deflationary & frictionless by design. Currently, it holds 10,000,000 billion supply and burns 50 per cent of them to maintain balanced inflation.

Let us look at NFT trends that could be the key catalysts behind this coin’s boom.

On March 11, Mike Winkelmann (Beeple), a US-based digital artist, sold a digital artwork for US$ 69 million through a first-of-its-kind blockchain technology-led auction.

Mr Dorsey received the final amount in Ether, exchanged it with Bitcoin and donated the amount to an African community that has been severely impacted by COVID-19.

On March 22, Tesla CEO Elon Musk shared a techno track based on NFT. He tweeted that he would like to sell the techno music as an NFT, but later pulled back saying it is not for sale. 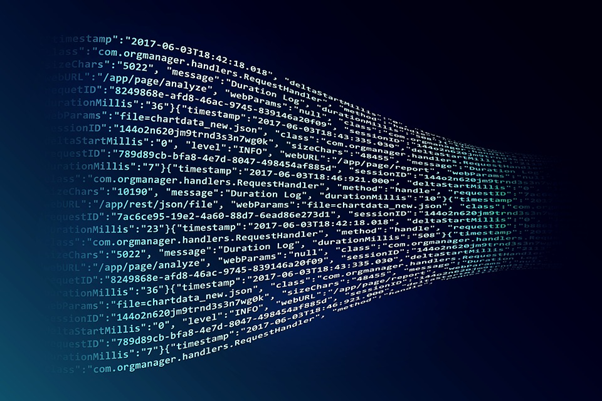 How Does NFT Work?

Blockchain-powered NFT launchpads or auction platforms allow artists to list their unique digital works and put out their auction listing with a minimum price tag. Whoever wants to claim these NFT pitches the maximum price against other NFT collectors and gets listed ownership of the digital item by her/his name.

Even tech giant IBM is planning the tokenize its patents, which would allow investors to commercialize intellectual properties smoothly. This development could provide an impetus to acquire significant patents as NFTs and storing the unique identity on a blockchain server.

Hence, it undoubtedly supports the rise of digital ownership of assets that could not be manipulated due to the decentralized aspect of the blockchain network.