The largest-ever Bitcoin conference was held in Miami over the weekend as thousands of crypto enthusiasts attended the Mana Wynwood Convention Center to celebrate and pay homage to the world’s largest digital currency. On top of that, thousands tuned into the event on their computers to listen to the host of speakers presenting ideas on Bitcoin’s current state as well as its ambitious future possibilities. 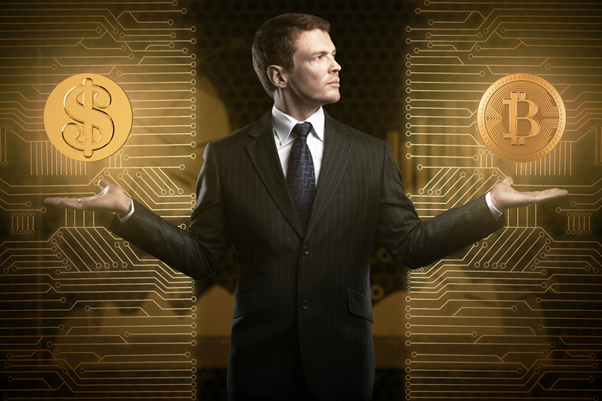 The event itself resembled more of a music festival-type atmosphere as celebrities rubbed shoulders with Wall Street traders who were among the twelve thousand people in attendance. Even skating legend, Tony Hawk, entertained the crowd flouting his skills on a half-pipe set up specifically for the event, while cryptocurrency billionaires displayed their brash confidence in Bitcoin’s inevitable dominance by tearing up dollar notes.

While Bitcoin has been suffering massive losses in the past two months, it hasn’t deterred its proponents from predicting that the price of Bitcoin will hit US$100,000 sometime soon.

Bitcoin recently lost around half its value, almost dropping US$30,000 after hitting a record high of US$65,000 in April. Since then, it’s slowly rebounded, but some predict a bear market which could see the coin drop as low as US$15,000.

That didn’t stop MicroStrategy CEO Michael Saylor from explaining his bullish vision for the controversial coin. Saylor was the man who convinced Tesla CEO Elon Musk to invest US$1.5 billion of Tesla’s capital into Bitcoin. According to Tesla’s (NASDAQ:TSLA)  recent quarterly report, this decision resulted in a net gain of over US$100 million, making it Tesla’s most profitable quarter yet. 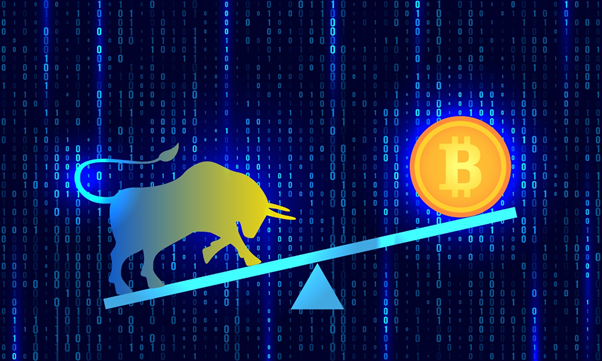 The festive atmosphere of the Bitcoin conference wasn’t all fun and games, however, as it was made clear that certain attendees were not welcome.

This culminated when Twitter CEO, Jack Dorsey, took to the stage to talk about Bitcoin’s role in evolving technology. It wasn’t long before he was heckled by Congressional candidate Laura Loomer, who’s been banned from several social media platforms, including Twitter, for her anti-Muslim views.

It was no surprise then when she heckled Dorsey from the audience, pointing out the glaring hypocrisy of his support for the decentralised nature of Bitcoin whilst simultaneously being the chief executive of the main culprit when it comes to censorship of political rhetoric. 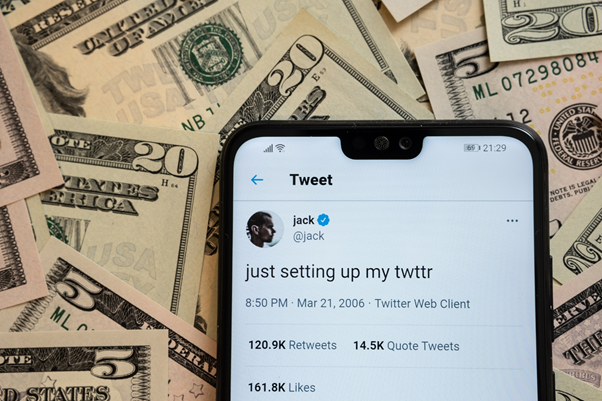 It seems like within any discussion surrounding cryptocurrency, Dogecoin will inevitably be mentioned as the meme-based currency has gone from relative obscurity to being frequently featured in finance articles and television news segments.

This is almost entirely due to Elon Musk’s recent association with the Shiba Inu inspired coin, as frequent tweets touting the coin invariably result in significant price hikes.

Musk’s apparent obsession with Dogecoin reached its peak last month when Musk was invited to host the long-running sketch show, Saturday Night Live, becoming just the second non-entertainer to be given the prestigious honour.

Things didn’t go to plan for Dogecoin fanatics when Elon jokingly referred to Dogecoin as a “hustle” that saw the coin lose a third of its value in the following twenty-four hours.

Although Musk was panned by his supporters who refer to him as the unofficial CEO of Dogecoin, it would seem at least one fanatic is still aggressively optimistic about the satirical crypto. The fanatic in question jumped onto the stage during the second day of the conference wearing a T-shirt giant Shiba Inu head - Dogecoin’s logo.

He then proceeded to yell “To the moon!”, which has become Dogecoin’s mantra, insinuating the inevitable dominance Dogecoin’s fans believe the coin will soon achieve. Needless to say, the man was quickly escorted from the stage – perhaps an appropriate metaphor for the relationship between Bitcoin and its pesky competitor. 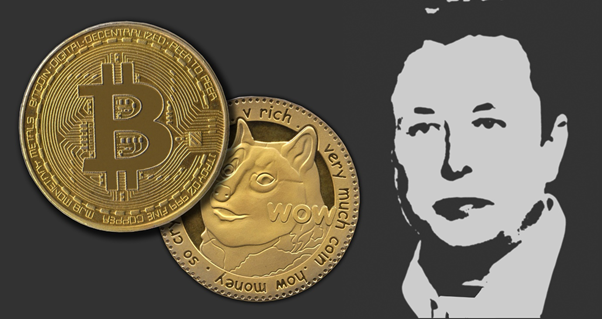 This prompted gold broker and Bitcoin critic, Peter Schiff, to send out a tweet theorising that Bitcoin speculators anticipated a rally as a result of the conference and subsequently purchased Bitcoin predicting a significant price rise. However, since the buyers were evidently absent, the speculators were forced to sell, driving down the price.

However, Schiff’s tweet was met with disagreement as one commenter pointed out that someone apart from speculators must be purchasing Bitcoin given it’s the best-performing asset of the last decade, offering returns tenfold that of the NASDAQ.