All you need to know about stablecoin

The recent months have revealed just how volatile cryptocurrencies can be with Bitcoin, amongst others, suffering massive losses just weeks after experiencing record highs.

The manic nature of these digital currencies has given would-be investors a just reason to avoid them in fear of potentially losing their investment in the blink of an eye. 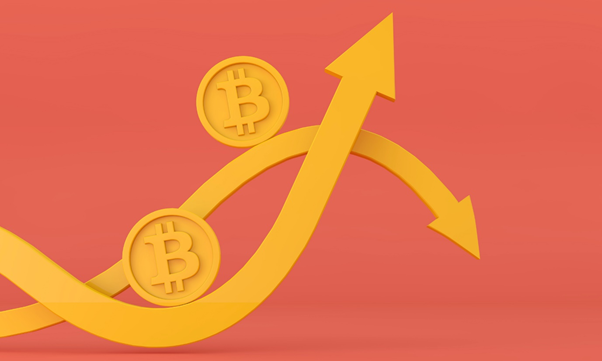 The unstable tendency of many cryptos has caused investors to search for safer alternatives.

One such alternative, which is currently on the radar is a crypto called stablecoin. What separates stablecoin from other cryptos is the fact that it’s linked to fiat currencies and precious metals such as gold/silver. 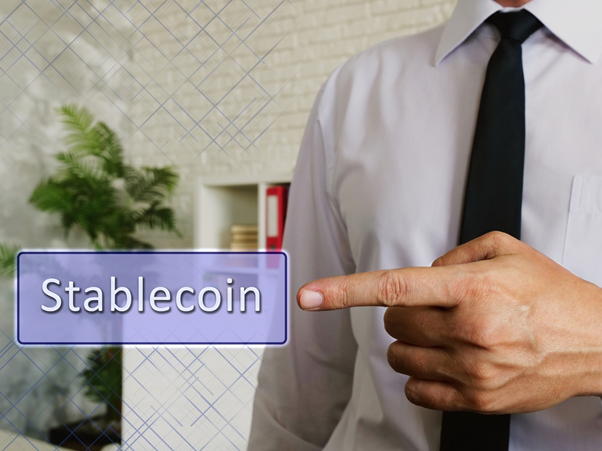 What is a stablecoin?

As mentioned, stablecoins differ from other cryptos in that they’re linked to a material asset like fiat currencies or various commodities.

As such, stablecoins offer the benefit of maintaining a more or less fixed value as opposed to, say Bitcoin, which can literally lose thousands of dollars in the space of a few minutes. In fact, the last month saw Bitcoin lose approximately half its value over just a few weeks as it dropped from a record high of US$65,000 at the beginning of May to just above US$30,000 by the end of May.

Such extreme fluctuations have left investors devastated as they watched their life savings evaporate into thin air in the time it takes a Tesla to go from zero to one hundred. However, stablecoins are designed to manage price swings which plague so many digital currencies.

The most well-known stablecoin, currently, is called Tether, which was created in 2014 and was advertised as being linked directly to the US dollar. Therefore, if someone invests a thousand dollars into Tether, that investment will theoretically always be worth a thousand dollars.

The benefit of such stablecoins like Tether is if a user wishes to pay for goods and services using a stablecoin, they won’t need to worry about the value of that coin crashing overnight or at any time.

With a digital currency like Bitcoin, on the other hand, there’s no guarantee that what you’re charged for a product or service will equate to its initial value.

Let’s imagine, for example, that McDonald’s has now decided to accept Bitcoin for their fast food. This means you could go into a McDonald’s drive-through, order a Happy Meal and by the time you drive to the window to pay for it, the price of Bitcoin could rise dramatically – meaning the price of the Happy Meal could theoretically end up costing as high as that of a five-course meal at a five-star restaurant.

Perhaps that’s an extreme example but it’s a reasonable illustration of the volatile nature of not just Bitcoin, but many other cryptos, or ‘altcoins’, as they’re known.

The other benefit of stablecoins relates specifically to crypto day-traders. For crypto traders who wish to transfer their capital from one digital currency to another, they’re typically required to convert their crypto into US currency, which ends up costing them investor fees, which are often expensive. The beauty of stablecoins like Tether is the trader can convert from one crypto to another without hefty fees. This makes trading both cheaper and more convenient. 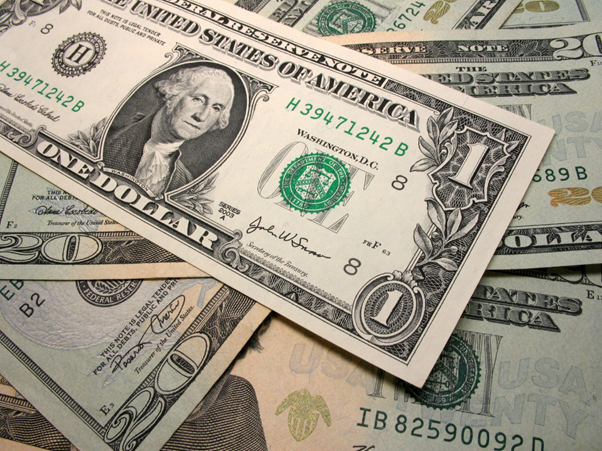 The risks of stablecoin

One of the main criticisms of stablecoins pertains to their legitimate ties to the dollar. This issue has raised concerns as to whether stablecoins are indeed backed by a fiat currency corresponding to the coin’s market value.

Earlier this year, Tether released a report assuring investors that they had the necessary cash reserves. In the report, an independent accountant concluded there was sufficient capital and assets, which didn’t exceed its liabilities, although the details of those assets and liabilities were conspicuously absent from the report.

Upon reading this report, the New York Attorney General decided to investigate, where it found that Tether’s management had loaded funds into two bank accounts the day before the accountant reviewed their books. Then as soon as the accountant had finished the report, the funds were subsequently released.

At the end of the investigation, the NYAG laid out the ways Tether had lied to the public and slapped it with a US$18.5 million fine. Tether was consequently banned from operating business in New York.

Since the debacle, Tether has made more of a concerted effort to exercise transparency, although even this has come under some heavy criticism with some critics going as far as to label it a scam.

The problem with stablecoins

Stablecoins have continued to draw flak with the Bank of England urging a system whereby stablecoins are more closely monitored.

On Monday, Bank of England President, Andrew Bailey, claimed that stablecoins had caused many issues as a result of their lack of regulation. Bailey strongly urged an investigation into the practices and regulation of stablecoins.

Bailey’s comments on Monday follow a warning issued in May where he spoke out against cryptocurrency, opining that it has no real intrinsic value.

The current lack of regulation means that users are loosely protected, not to mention the fact that the existence of their cash reserves are ambiguous at best.

To put it into perspective, if banks were to operate with the same ambiguity and lack of transparency, they would face serious legal problems to the point where they would likely be prohibited from continuing to do business.

Therefore, if stablecoins wish to promote themselves as in conjunction with banks, they must be subject to the same regulatory and transparency standards.

No doubt, as the crypto world continues to grow, it’s inevitable that stablecoins will be subject to the same scrutiny as traditional financial institutions.

When this happens, the benefits that stablecoins offer will make a profoundly beneficial impact in the world of digital currency.