At a time when reducing the consumption of non-renewable energy sources has become an increasingly pressing global issue, Japan seems to have found the light at the end of the tunnel. The country has opted to switch to hydrogen as a recourse to the ever-growing demand for coal in the nation. While hydrogen might be a better alternative for the environment, the Japanese government might be paying a bit over the odds.

Japan’s dependency on coal became more pronounced after the 2011 Fukushima Daiichi nuclear disaster. Prior to that incident, the nation had been using nuclear energy to power itself. When nuclear plants were shut down completely following the 2011 incident, cheap coal imported from Australia was the perfect economic solution and served as a reliable alternative.

Fast forward to 2021, and the nation’s growing coal usage has put the country under heavy scrutiny among global flagbearers of climate change. Under pressure, the Japanese have discovered a unique solution, ‘blue hydrogen’, which could power the entire nation.

DO NOT MISS: Is Australia building political landscape on climate change for 2022 elections?

Japan is planning to replace the existing coal plants, with hydrogen or ammonia, to make their energy production process more palatable for the changing times. Both hydrogen and ammonia do not produce any carbon dioxide (CO2), a fossil fuel gas that climate change activists have been campaigning against. Reducing carbon usage has been a frequently raised topic that has even propped up in several global policy meet-ups and discussions.

Making the nation fully reliant on hydrogen is expected to give Japan the title of the world’s first “hydrogen economy”. But the nation would source the hydrogen from natural gas, burying the greenhouse gasses emitted in the process into the ground. This entire process gives rise to ‘Blue Hydrogen’, a relatively cheaper alternative to ‘green hydrogen’, which uses water as a source for the gas.

Nevertheless, this process of generating blue hydrogen currently stands at a somewhat premature stage. Japan and Australia have promised to find an effective solution that would allow them to bury the greenhouse gases released in the process of hydrogen generation, into the ground. At present, these gases are released into the atmosphere, which may not solve the purpose of a shift to hydrogen at all.

How viable is blue hydrogen?

Despite a range of naysayers calling the idea unrealistic, Japan continues to pioneer for the unique source of energy generation. The major criticism has been the insufficient evidence suggesting that greenhouse gases can be captured and unproven efficiency of the technology required to do the same. 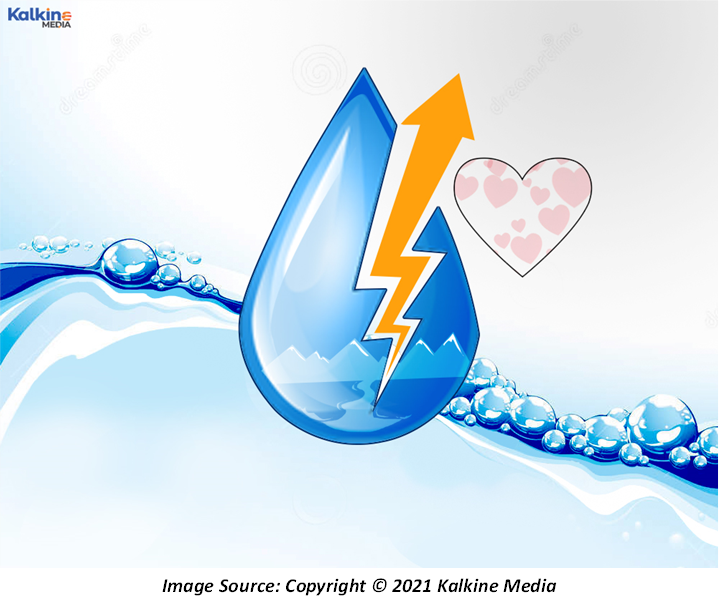 Meanwhile, the whole process involving carbon capture could make the entire process a costlier deal than what alternative forms offer the country. Japanese firm Toyota has partnered with Egypt’s state-owned EGAS to find solutions in the arena of blue ammonia. Moreover, the nation has also participated in the development of ammonia fuel with Abu Dhabi’s state-owned company ADNOC. Thus, it can be safely stated that although Japan’s efforts to reduce reliance on coal are underway, finding a solution that is both ecological and economical might be a long shot.

RELATED READ: COP26: A Battle Between Politicians and Thousands of Climate Change Protesters