Just as inflationary pressures emerge in the backdrop, households face another obstacle in the form of rising power bills. In the wake of an international energy supply crisis, electricity costs have skyrocketed across major economies. Australia has also been impacted by this global phenomenon, with many lower-income households facing the brunt of the excruciating rise in prices.

According to the latest figures released by the Australian Bureau of Statistics (ABS), electricity prices have surged 3.5% in Australia over the year, contributing to overall annual inflation of 5.1%. This rise in electricity prices is in sync with a surge in coal and natural gas prices. 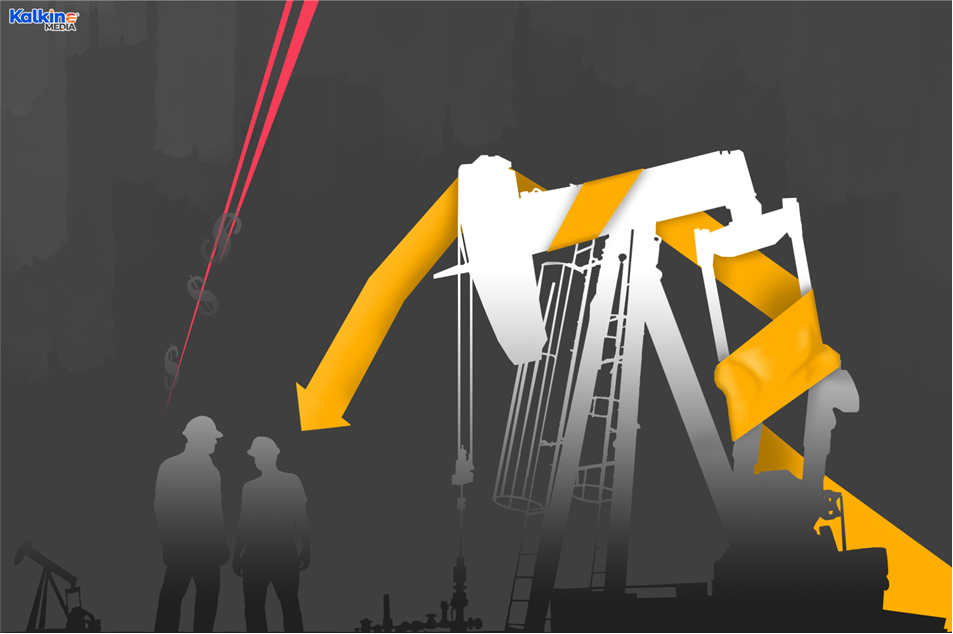 Electricity bills form a significant part of any household’s expenses, and a swift uptick in the same can be damaging for the lower-income strata. As policymakers struggle to find a solution, middle-class residents are forced to bear the high prices. However, this could be the beginning of the story as experts predict that electricity bills could rise even further due to ongoing global events.

INTERESTING READ: Can the RBA rate hike come as soon as May?

Why have electricity prices increased in Australia?

The first three months of 2022 were marked with higher wholesale energy prices, with coal prices reaching record highs. A sharp rise in wholesale power prices has inevitably flown into consumers’ individual power bills. With authorities promising a reduction in energy bills, little can be achieved if international pressures do not ease.

The Australian Energy Market Operator (AEMO) released an update that showed that the east coast wholesale electricity price has risen by a shocking 141% in the March quarter compared to last year. This painful rise in coal prices can be attributed to the worsening of a global energy crunch due to the Russia-Ukraine war. The worldwide supply of energy was already under stress as supplying stations could not fulfil the soaring demand in the post-lockdown period.

Moreover, about two-thirds of electricity is supplied by coal-fired power stations in Australia. Amid a global dearth of coal supplies, even a major coal producer such as Australia has seen the fuel price reach a dreadful high level. Thus, prices for households reflect the soaring energy prices seen at the wholesale level.

Will rising power bills act against the current government?

As the Australian elections are underway, factors affecting households play a critical role in how the population views the leading government. With cost-of-living pressures creating an additional burden on families, a rise in electricity bills is not ideal for the present government’s campaign. 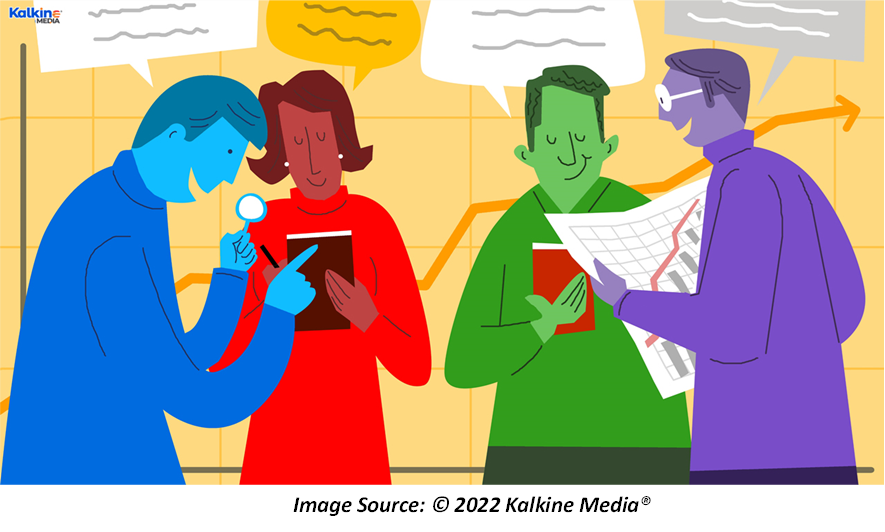 As pressures rise for Queensland, the state most heavily dependent on coal, the blame could inevitably reach the government. Some researchers also believe that the complete effects of the rise in energy prices have not yet fully taken shape at the household level. Consequently, more rises can be expected later this year due to the delay in the full pass-on effect being visible at the consumer level.

This narrative might not sit well with the Morrison government’s campaigning efforts. However, PM Morrison also believes that the Coalition’s Australian Domestic Gas Security Mechanism (ADGSM) threat had helped keep power prices down. If triggered, the ADGSM could be used to stop some amount of gas from being exported, which would then be reserved for only domestic use. Most importantly, this mechanism has never been used in the past.

ALSO READ: Is hydroponics the solution to rising food demand?

Labor government has made alternative claims, which suggest that it could help save citizens much more on electricity bills than in the present scenario. With politics factoring into energy prices, it seems easy to forget that these price hikes have stemmed from global factors.

Even if domestic policies are placed to shield Australians from international prices, limiting global supplies appears to be the least feasible solution. Just as in gas markets, the Australian government can also impose restrictions on coal exports and save them for domestic use. However, this could lead to several other issues, such as deteriorating trade relations and breaching of contracts.

The most work needs to be done with Queensland and New South Wales, where rising coal prices have had the maximum impact. Most importantly, any government policy introduced might only be able to provide some respite to consumers in the short term, as the real cause of this spike in prices is beyond their control.