What do you mean by watered stocks?

Watered stock refers to the shares of a corporation that are issued at an inflated value to dupe investors. As a result, the value of these shares is projected much higher than their intrinsic value. The last known incident of issuance of watered stock took place more than a decade ago. Many structures and regulations have been introduced to guard the way companies artificially inflate the value of their stocks. Watered stocks are also termed as securities fraud. It is believed that the term was derived from ranchers who would make their livestock drink large quantities of water before selling them to the investors in the market. Through this method, the cattle gained extra weight because of the water consumed and looked deceptively heavier, allowing the ranchers to get higher prices for them. Daniel Drew invented the term watered stock in the finance world. Drew was a cattle driver turned financier.

Discuss few reasons why corporations artificially inflate the value of their assets?

There are various reasons for the overvaluation of the underlying assets. Some of these reasons include inflation of accounting values— such as a one-time artificial increase in stocks or property value. Similarly, the overvaluation can also be due to excessive stock issuance via a stock dividend or an employee stock-option program.

What do you mean by watered stocks?

Perhaps not in every single case, but often during the late 19th century, owners of a corporation would make exaggerated claims about a company's profitability or assets, with an intent to sell the shares of the concerned company at an inflated value. Since the corporation sold the shares at a par value far higher than the book value of the assets, the investors had to bear massive losses, which helped the fraudulent owners make huge gains. In addition, a company's profitability was shown high by contributing property to the company in exchange for the stock of inflated face value. This resulted in an increase in the company's value on the balance sheet, although the company held far fewer assets than reported. All this is done to deceive and cheat the investors.

Subsequently, the watered stockholders used to face difficulties in selling their stocks, and in case they managed to find the buyers, they sold the shares at much lower prices than at which they purchased them. In this way, those holding watered stocks incurred huge losses. Besides, suppose the creditors foreclose on the company's assets. In that case, the watered stockholders are held liable for the gap between the company's value in terms of real assets & property and the company's value on the balance sheet. Thus, for instance, if an investor paid $5,000 for a stock whose actual worth was $3,000, they could find themself on the hook for the difference of $2,000 if the creditors foreclosed on the corporate assets. 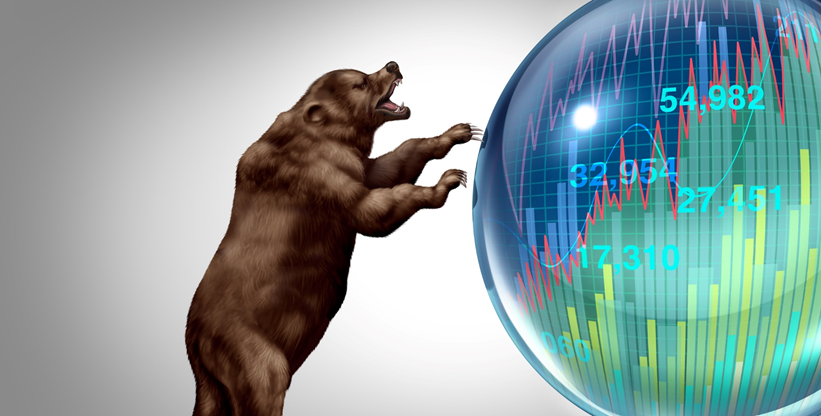 How did the practice of companies issuing watered stock come to an end?

Companies stopped with the practice of watered stocks after they were forced to issue shares at a low or no face value (par value), mainly under the attorney's advice who were aware of the potential for the watered stock to create liability for investors.

Gradually, investors became suspicious about the claim that the nominal value of stock represented the stock's actual value. Additionally, accounting guidelines were also updated to ensure that the difference between the value of assets and no or low par value were accounted as additional paid-in capital or capital surplus.

In the early 1900s, New York permitted corporations to sell no-par-value stock and distribute the income amongst capital surplus and stated capital. Consequently, other states also followed the same pattern after that.

What are the different causes of watered stocks?

Watered stocks can prove advantageous for those companies which use the market misinterpretation regarding the stocks by selling the stocks at an overvalued price and register huge profits. The three important causes of watered stock are:

What do critics say about watered stocks? 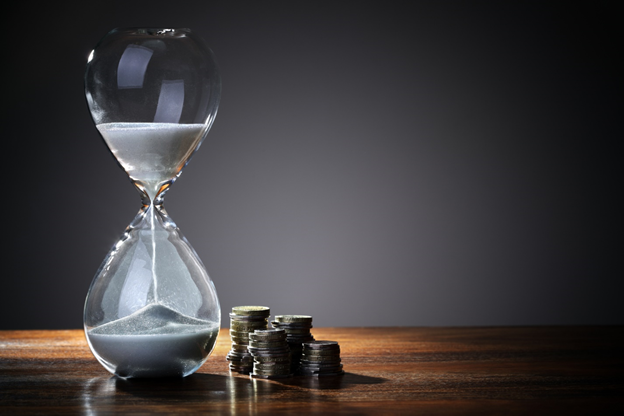 Over the years, the practice of watered stock has garnered widespread criticism by various experts, which includes those associated with Social Gospel Movement like Walter Rauschenbusch and George D Herron. The critics highlighted specific points with respect to the issuance of watered stocks:

Give some real-life examples of watered stock frauds?