The habendum clause is a part of a contract which deals in the property interests, rights and other ownership related aspects that are given by the seller to the buyer. The clause is generally included in the property documents and consists of legal language.

The clause can be observed in most of the real estate transfers. The habendum clause is also utilised in the deeds and leases in the gas and oil industry.

What is Habendum Clause in real estate?

A habendum clause is a lease contract in the real estate and property industry that specifies the interests and rights which are given to the buyer after the transfer of the property ownership. The habendum clause is not limited to the interests and the rights provided to the lessee, but it also includes the restrictions which might be imposed by the seller on the buyer.

After the completion of the transfer process, the lessee gains the right to use the land and the lessee must abide by the property laws and governmental regulations. 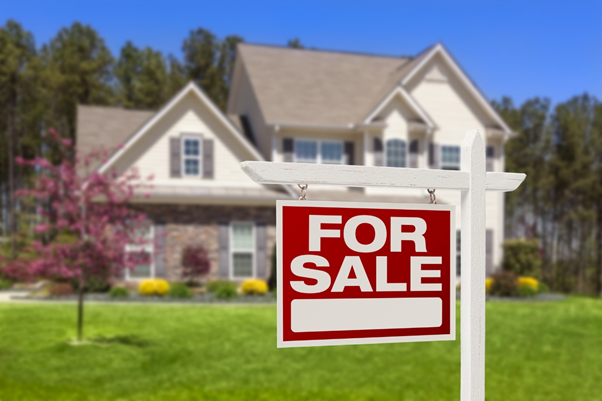 What is the Habendum Clause in the oil and gas industry?

The habendum clause specifies the secondary and primary terms in which the buyer can gain the rights to operate on a specific piece of land in the oil and gas industry. In case the terms expire or the land is not operated by the buyer, then the lessor has the rights to transfer the rights of the property to another party. 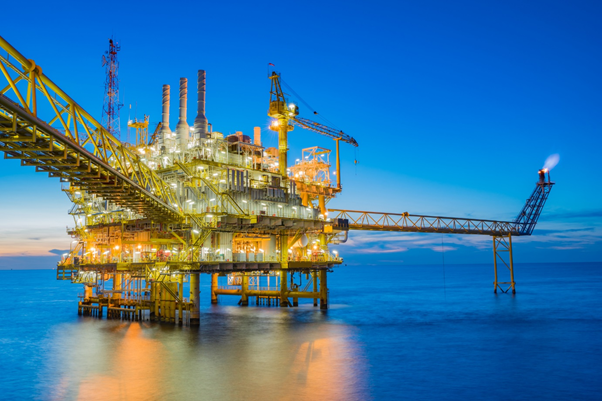 What are the restrictions in the Habendum Clause?

How does Habendum Clause work?

Generally, the habendum clause is composed of formulaic legal and relatively simple language because the property is transferred from one party to another without any restrictions imposed by the sellers. To illustrate, if a person is buying a property, then the habendum clause should state the facts very clearly that, the buyer of the property will gain the absolute right to the property. Moreover, the new owner has the right to gift, sell or transfer the property to another person by complying with the government regulations. When the property is being transferred without any rules or restrictions by the sellers, then it is known as fee simple. It is one of the greatest titles in property transfer.

In some circumstances, the habendum clause will define the restrictions which are being imposed by the seller of the property. However, these types of restrictions are not common or occur frequently. Since the habendum clause provides the feature of specifying the interest and the rights in the leases, therefore, this clause is commonly utilised in the mineral exploration, oil industry and gas industry. Moreover, in few cases, the clause specifies the time period for which the property is transferred, for example in 50 years. Then after 50 years, the property rights will be reverted or transferred to another party.

What is the significance of the Habendum Clause?

The habendum clause plays a significant role in transferring the ownership of oil and gas and the property. The clause can also extend the duration on which the lessee can function on a specific piece of land.

What is the difference between Habendum Clause and Granting Clause?

In the granting clause, the words are outlined which show the actual transfer of interest from one party to another. The granting clause can be located in the conveyance instrument, for example, a deed to the property where the interest of the grantor is being transferred to the grantee.

However, the Habendum clause can be located in the property related agreements, clearly defining and stating the rights and restrictions in relation to the transfer of the property.

What is the difference between Habendum Clause and Conveyance Clause?

However, in the habendum clause, the type of the transferred asset is clearly defined along with the rights, restrictions, limitations, and interest of the asset being transferred.

Crackdown on cryptos: Which countries have voted for and against crypto trading

How much were CBA shares worth when floated?

What Is Pension Drawdown? What Are Its Benefits and Risks?

Why legalising betting is good for any country?

Is NZ Moving In The Right Direction To Resolve Its Housing Market Dilemma?

AstraZeneca Caught On A Wrong Foot, and Other Major COVID-19-Related Developments

Why Freedom Foods and IAG shares are sinking today?

Buy These 2 Stocks Before Lumber Prices Rise In North America

Why are Amaero (ASX:3DA) shares on the rise today?