Whitecap (WCP) and Baytex (BTE): Why are these TSX oil stocks trending?

Whitecap, for one, gained traction after it released its first-quarter results for fiscal 2022 on Thursday, April 28. Baytex Energy, on the other hand, seems to have generated some interest ahead of its earnings release, set to be announced after market close this day.

Let us go through the overall performance of Whitecap Resources and Baytex Energy.

The Canadian oil producer reported petroleum and natural gas revenues of C$ 1 billion in the first quarter of FY2022, notably up from C$ 448.89 million a year ago. 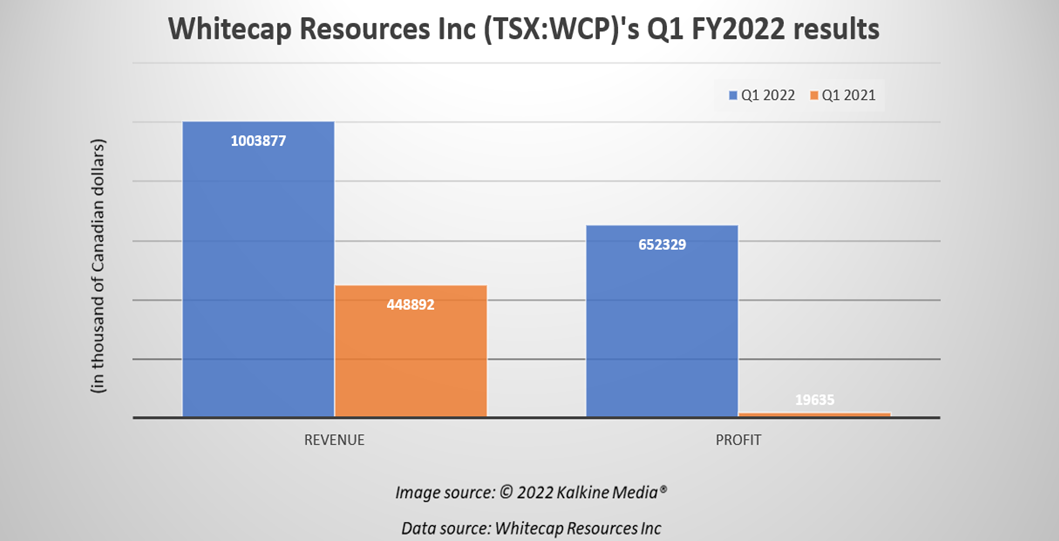 BTE stock ballooned by over 394 per cent year-over-year (YoY) and was trading at C$ 6.93 AM EST on Thursday.

Investors exploring Whitecap Resources and Baytex Energy should ideally take note of the price fluctuations in the oil market.

Also, investors can dig in deeper and analyze market forces driving volatility in the oil market to understand the dynamics and accordingly make any investment call.