What are fan tokens? A 101 guide to the new cryptomania

Sports is often defined by passion as it is a significant motivating force behind successful players and teams. However, after passion, fan support propels players to excel in the game and win trophies for their nation and clubs.

Sports is a multibillion-dollar industry as fans love their teams and individual players. They spend a lot of money to show their support, allowing the stakeholders to earn money through official merchandise, match tickets, and team kits. For years, these have acted as income sources, but emerging technologies are changing the face of the sports industry.

We are talking about a blockchain technology, which has become the buzzword among cryptocurrency enthusiasts. Apart from enabling cryptocurrencies like Bitcoin and Ether to operate without a central authority, blockchain is now unleashing its potential in the sports industry.

Amid emerging alternative sources of revenues, fan tokens are becoming increasingly popular. Some of the biggest sports like football, basketball and motorsports are already reaping the benefits of the crypto fan tokens. 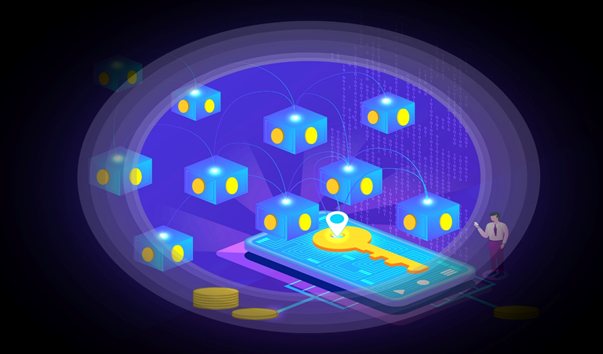 What is a fan token?

Fan tokens represent value and ownership, similar to holding shares of a company. They can be dubbed as digital assets that can be bought or sold, allowing teams to run an economy of their own. Alternatively, these fan tokens can also work as a currency to be exchanged to buy tickets, official merchandise, and other collectibles.

What are the benefits of fan tokens?

Fans get exclusive access to polls created by the team. In addition, they can take part in decisions like finalizing the team bus, locker room design, and limited decisions for friendly matches that keep changing from time to time.

Taking parts in polls does not lead to spending tokens. Ownership of a fan token gives unlimited chances to vote in a poll, and the fan token balance only decreases when the owner decides to sell or exchange them for goods and services.

With fan tokens, an individual can enjoy VIP experiences like accessing the field during team warm-ups or participating in the stadium tour. Sometimes, the token holder can watch a match as a VIP guest and interact with team players via online or in-person meetings.

How to buy fan tokens?

Socios is a fan interaction platform, and it is based on the Chiliz blockchain infrastructure. Users can easily purchase fan tokens through the mobile app, and the process is like buying products on an e-commerce platform by using a credit or a debit card.

You can buy the $CHZ token by adding fiat currency to the wallet. The value of one $CHZ token was equivalent to US$ 0.24 at 9:30 AM EST, and its market cap was worth US$ 1.4 billion, according to CoinMarketCap. 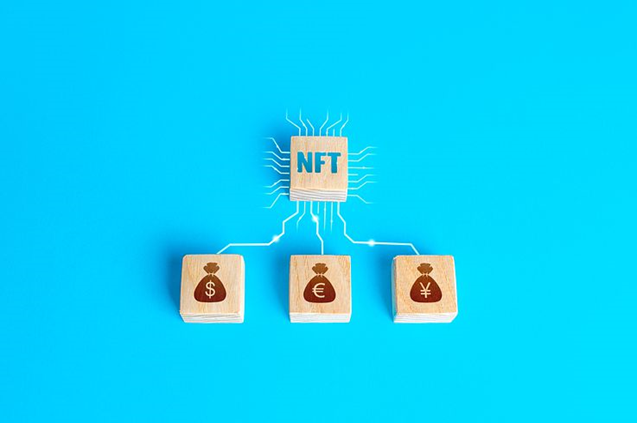 Non-fungible tokens or NFTs are digital assets stored in a blockchain. They represent ownership of collectible sports highlights, digital art or even virtual real estate. NFTs are unique, and they cannot be interchanged.

The unique selling point of an NFT is that it can be verified easily through the blockchain network and gives a distinguished sense of ownership to an individual. Furthermore, as NFTs can be traced back to the original creator, there is no need to verify them by a third party.

Despite similar characteristics, NFTs are not the same as fan tokens. Unlike the NFTs, fan tokens serve as utility tokens and owning them means that an individual will influence certain decisions and unlocks exciting rewards through contests.

Fan tokens can be exchanged and traded, whereas NFTs don't have these features.