Forget fossil fuels are likely to get completely replaced by clean energy soon. Despite that, the last one-year return of S&P/TSX Equal Weight Oil & Gas Index was a whopping 62.83 per cent.

Yes, the ‘pollutants’ are in demand.

However, what brings the spotlight back on the oil and gas sector is the last one-year return data as mentioned above. The YTD figure isn’t bad either. Since January 1, 2021, the index has given 27.73 per cent return till market closure on April 15, 2020. 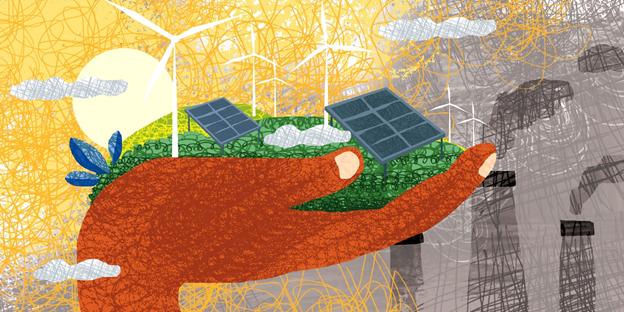 Amid uncertainties of pandemic and lower-than-expected economic growth, combined with a high unemployment rate, subsidies of nearly C$ 2 billion to the so-called ‘pollutants’ can be justifiable.

With fiscal support of such amount, oil and gas industry participants, including such other players as Suncor Energy (TSX: SU) and Pembina Pipeline Corporation (TSX: PPL), can be a good buy.

The YTD figures of S&P/TSX Equal Weight Oil & Gas Index and S&P/TSX Renewable Energy and Clean Technology Index show an interesting picture where the oil and gas companies are winning with a considerable margin.