A mother of four, Julia left her Orthodox Jewish community in New York ten years ago. Today, she is the CEO and co-owner of Elite World Group.

Elite World Group (EWG), which claims to be the world's first talent media company, is in the spotlight in the new Netflix docuseries. It has also been creating a buzz lately amid speculations of its initial public offering (IPO).

What is the Elite World Group?

The talent media company has been in the business for nearly 50 years and claims to represent over 5,000 actors, models, and artists across the world. Some of the famous models represented by Elite World Group are Kendall Jenner, Irina Shayk, and Helena Christensen.

Julia Haart's husband, Italian entrepreneur Silvio Scaglia, works at the company alongside her. It runs several talent agencies worldwide and the most prominent are Elite Model World, EWG Management and Women 360 Management.

The EWG recently launched a virtual division that allows it to create immersive virtual reality and augmented reality experiences for the users. The virtual division comprises realistic avatars of the renowned fashion models engaged with the group.

Notably, the most famous clients of EWG include BVLGARI, Prada, Calvin Klein, Chanel and Burberry.

The Netflix star also runs a fashion brand called e1972, where she serves as the creative director.

In e1972, the letter ‘e’ stands for ‘Elite’ and 1972 represents the establishment year of the company. 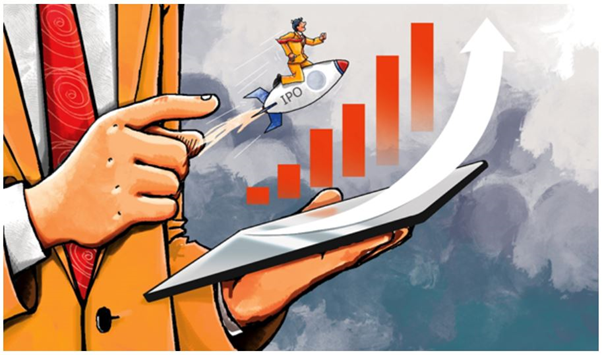 Who is Julia Haart?

The Netflix star is an American fashion designer and entrepreneur. After leaving her community, Julia Haart started her own shoe company and that's how her journey began in the fashion industry.

Ms Haart once said that it didn't occur to her that it was strange to start a shoe brand when she knew nothing about shoes. She said that you don't get to know your capability until you get up and try.

Julia Haart also served as the creative director of the Italian fashion brand La Perla before becoming the CEO of the massive talent agency EWG. According to reports, when Ms Haart took over EWG in 2018, the company was valued at around US$ 90 million and today it has crossed the US$ 1 billion mark.

Can you buy the stock of Elite World Group?

Investors appear to be searching for the stocks of Elite World Group. However, it seems like they may have to wait for some time.

As of now, the company has not filed any documents with the US Securities and Exchange Commission, nor has it revealed any latest plans of going public.

In 2020, the firm had reportedly expressed interest in getting publicly listed through a merger with a special purpose acquisition company (SPAC) Galileo Acquisition Corp. However, it is possible that the plan did not work out.