With increasing crackdown on cryptocurrency operations around the world, many digital coin firms are trying to shift their base to the US, giving it the potential to grow as a crypto mining hub. Notably, Core Scientific has operations in US’ Kentucky, North Carolina, North Dakota and Georgia.

Established in 2017, Core has emerged as one of the largest digital asset enterprises in the country.

According to reports, the blockchain firm's merger with the special purpose acquisition company (SPAC) could value around US$ 4.3 billion. Core plans to list its shares on the Nasdaq Stock Market.

Is Core Scientific better positioned for a public debut?

According to Darin Feinstein, co-founder of Core Scientific, the firm’s blockchain infrastructure business has over 70 patents and applications support it. In addition, Core has reportedly minted over 3,000 bitcoins in the first half of 2021, of which 1,693 bitcoins were for its account.

The blockchain technology firm reportedly aims to operate through about 300,000 miners by the end of 2022, and build more facilities in the US. As of now, it operates via 80,000 mining rigs. 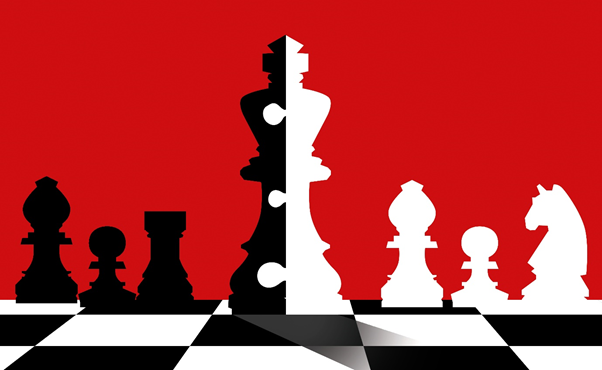 Core Scientific has not disclosed the ticker it plans to trade its shares under, nor has it announced the date of its planned debut.

On April 22 this year, Core Scientific claimed that it has achieved 100 per cent net carbon neutrality. The company said that it is focused on environmental, social and corporate governance (ESG) strategies and aims to lead by example.

Core Scientific uses power from carbon-free sources, which accounted for 56 per cent of its total power consumption in 2021 so far.

As the environmental impact of crypto mining has triggered much concerns, Core Scientific’s sustainable operations could attract investors who indulge in ethical investing. 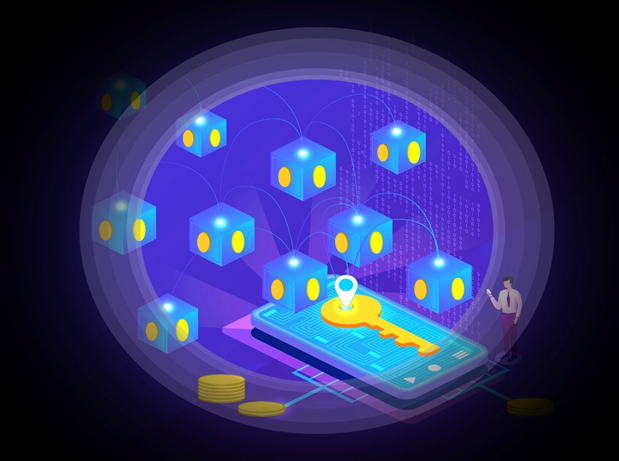 Can you buy Core Scientific stock?

Investors interested in Core can buy the SPAC stocks. However, it is essential to note that the SPAC's name and ticker are expected to change after the merger.