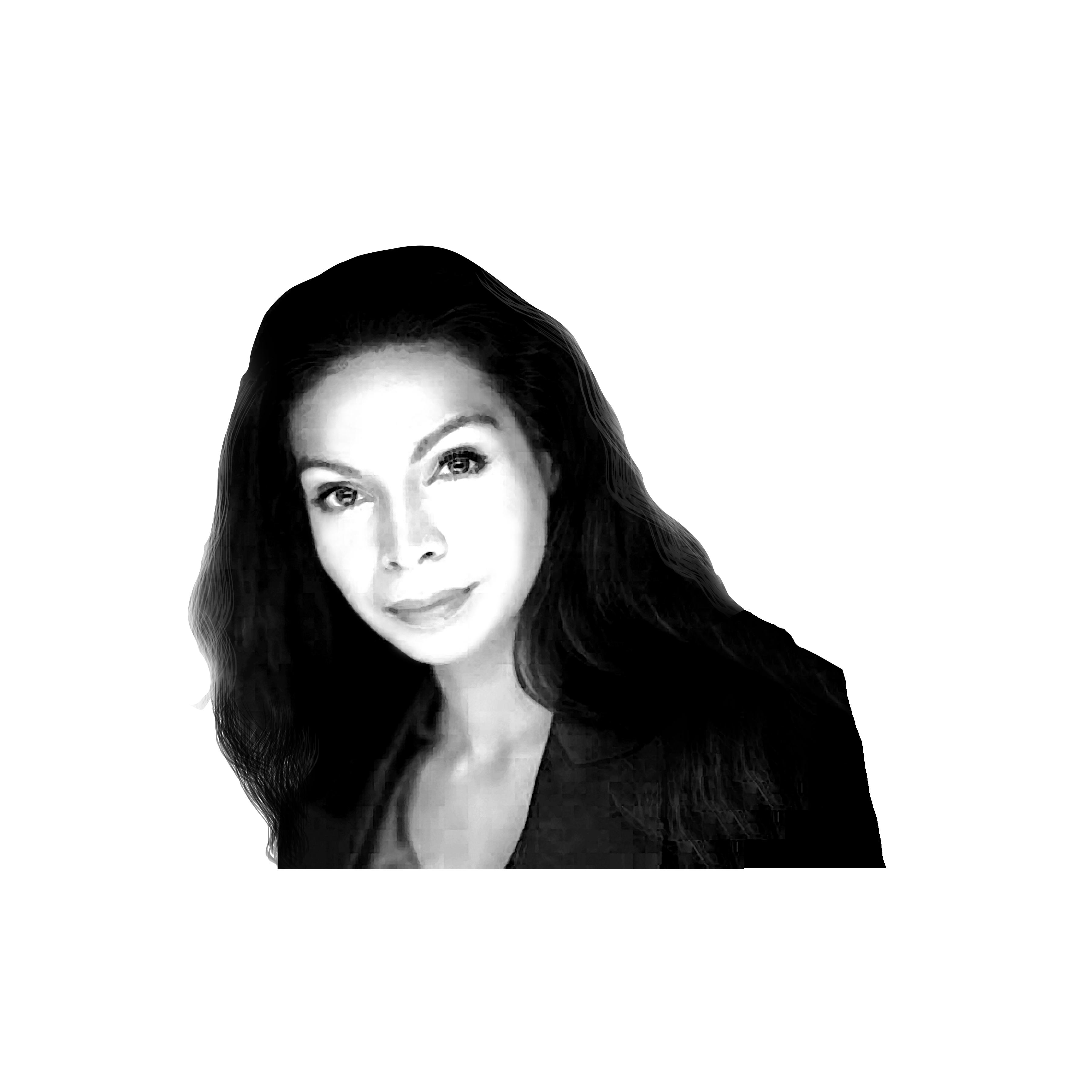 Sage is a professional presenter who is also a playwright and film script writer. Having a Ba in Media Studies, Sage gained the skills necessary to become a creative project manager. She has gained valuable experience in organizational and cultural change, leadership coaching, stakeholder management and employee engagement running her own arts business. Her original work has been commissioned and produced in conjunction with several city councils around Sydney. Sage was also accepted into the MBA program at Victoria University and has further developed her interest in the financial markets through studies in Forex and Options trading. Her television presenting experience began as an album reviewer of urban music for HipHoptvonline.com and she worked as a testimonial model most recently for the new home shopping channel Openshop 2019-2020. Sage has been involved as an actor for some pertinent Australian government television campaigns such as “Know the Line” - Sexual Harassment in the workplace run by the Australian Human Rights Commission and the GetUp.org 2013 Federal Election campaign. Sage wishes to extend her knowledge of the media and broadcasting industry through her new role at Kalkine Media and hopes to produce scripted film and television through her small production company On the Cusp Productions.

What is Equity Crowdfunding?