The shares of crop protection and seed technologies company Nufarm Ltd. (ASX:NUF) made headlines today on account of a sharp decline in the company’s share price. On Tuesday (24 May), Nufarm Ltd. shares dropped 14.383% at AU$5.00 per share on ASX at 2:25 PM AEST.

So, what’s the reason behind this drastic fall in the company’s share price?

The reason for this seems to be an ASX announcement issued by the company today, wherein it has revealed that Nufarm’s largest shareholder Sumitomo has decided to sell its 15.9% stake in the company. 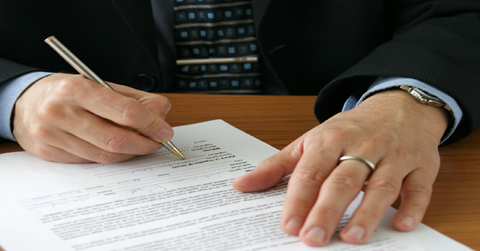 It is believed that the Japanese company sold the shares Monday night at an offer price of AU$5.38 to AU$5.61 each. It is to be noted that in 2010, Sumitomo Chemical acquired 20% of Nufarm’s outstanding shares and began a comprehensive business alliance with the company.

Read More: SYA, CXO, PLS: Why are these ASX-listed lithium stocks in news?

The company is said to have sold over 60.2 million Nufarm shares to potential buyers. It is to be noted that Sumitomo is not exiting with a profit as, according to media reports, it had purchased the shares at AU$12 per share back in 2009.

Sumitomo Chemical has mentioned in its media release that it plans to continue the business alliance with Nufarm even after the dissolution of the capital relationship.

The sale comes just a few days after Nufarm recorded a 61% spike in Net profit after tax (NPAT).

For the six months ended 31 March 2022, the company’s underlying earnings before interest, tax, depreciation and amortisation (uEBITDA) increased 41% on pcp, while its Underlying net profit after tax (uNPAT) saw an increase of 112%. The company has declared an unfranked interim dividend of 4 cents per share.

It is still unclear why Sumitomo decided to sell its stake in Nufarm. Nevertheless, Nufarm has stated that the two companies plan to continue their mutually beneficial business alliance that started over 12 years ago.

After today’s share price drop, Nufarm shares have gained 3.62% in the last one year, while the stock is up 2.77% YTD.