Shoplifting, clerical errors, employee theft, etc., are some of the major issues that are becoming increasingly challenging for retailers. Most of the shoplifters when caught red-handed rationalise their actions by stating the products are quite pricey.

However, reducing products’ prices may not be a viable solution for retailers, as it will anyways hit profit margins which could easily surpass the total cost incurred due to retail theft. Organised retail crimes have seen a massive surge in the last few months, considerably higher than that of the pre-pandemic era. 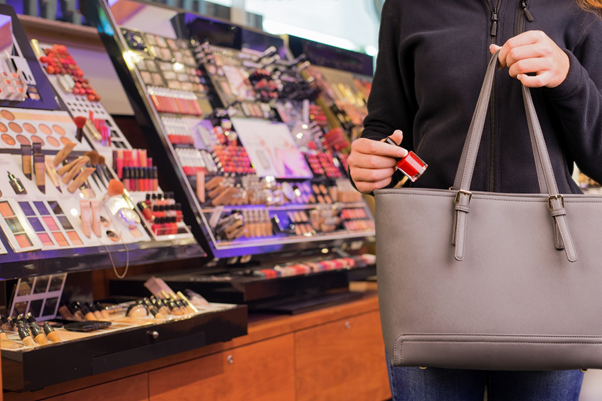 This could be due to job losses, cash crunch, and not to forget the cost-push inflation as crude oil prices are quoting at multi-year highs coupled with global supply chain wreckage. Whatever may be the reason, the fact is some of the retailers are now giving up on their fight to tackle retail theft.

Recently, Walgreens announced that it had plans to close five stores in San Francisco as organised retail crimes continued to be a challenge. The closures will double the total number of stores shut down in San Francisco since the beginning of 2019.

Walgreens spokesperson Phil Caruso told SF Gate, “Organised retail crime continues to be a challenge facing retailers across San Francisco, and we are not immune to that. The retail theft across our San Francisco stores has continued to increase in the past few months to five times our chain average."

According to the National Retail Federation, there was a whopping ~US$61.7-billion loss incurred by retailers due to thefts in 2019, up from a reported ~US$50.6 billion in 2018.

Read More: How retailers are limbering up to cash in on red-hot holiday season

So how can shoplifting be prevented?

A shoplifter would likely continue shoplifting merchandise at least until caught red-handed. Therefore, it becomes imperative to make necessary arrangements to stop this act as soon as possible. Some of the big and well-funded retailers employ security guards inside their stores in civil dress to make it easier for them to blend in crowds to keep a close eye on shelves and customers.

Installing CCTV cameras is a very common yet effective measure to increase the odds of winning a legal action. They are quite handy to stop shoplifting in real time, however, it requires constant monitoring of the store. 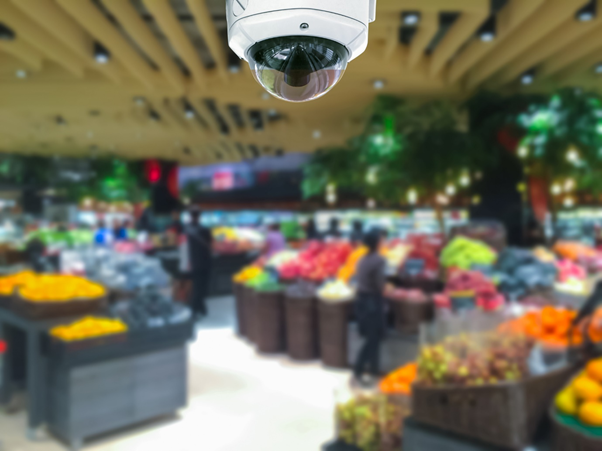 Some retailers take extra precautions and keep their valuable items such as watches, imported items, antiques, etc., enclosed behind a secured glass display. This makes them secure yet open in the public to have a look at.

This may not be suitable for less expensive items such as apparel. Some retailers use hanger locks which can be unlocked only by ground staff in their presence, making these apparel difficult to steal.

Last but not the least, a security guard must always be present at the exit door to check the purchased items of every single shopper, while matching with their invoice. In most cases, this is the last security check of a retailer, therefore, security guards should be highly vigilant.

Shoplifting and other retail crimes have risen sharply in the last few months. Retailers have been fighting hard against these crimes but the challenge is only increasing. Although there are quite a few measures to stop shoplifting such as installing CCTV cameras, deploying more security personnel, etc., each one of these measures increases cost too.