Leigh Creek Energy Limited (ASX: LCK) is engaged in exploration and development of energy and minerals. It was officially listed on ASX in March 2005.

On 24th May 2019, the company, by release, updated the market about its commercialisation plan. LCK reported substantial progress in the commercialisation of the Leigh Creek Energy Project (LCEP), which has been made since Leigh Creek announced its maiden 2P reserve on 27th March 2019. In addition to the recent completion of operations of the Pre-Commercial Demonstration, the 2P reserve announcement allowed the advancement of negotiations with multiple potential strategic partners along with significant energy operations in domestic and key international markets.

Upon receipt of 2P reserves, which was announced on 27th March 2019 and a review of production data, LCK’s partners have applied for regulatory approvals, which was important to move the project forward. Furthermore, the discussions with offtakers and gas buyers have progressed to the point, where the company has engaged a Legal Counsel to draft and document for the commercial arrangements. The gas purchasers have all considerable assets and operations located in Asia and Australia. 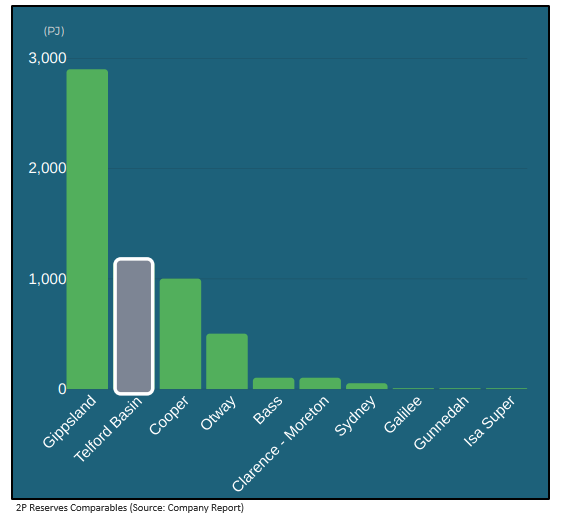 Separately, from a financial perspective, LCK has a robust financial position. The current expenditure demands on the company are related to the finalisation and decommissioning of the Pre-Commercial Demonstration (PCD). These activities have been completed in accordance with the financial projections given in the quarterly report of March 2019. Subsequent to the Pre-Commercial Demonstration decommissioning, LCK made significant cost reductions in operating expenses like fuel, equipment rental expenses, and staff and contract labour. The company has been maintaining its R&D financing facility with the Commonwealth Bank of Australia. LCK extended the facility to $4.0 million in March 2019.

LCK further stated that there were no unfavorable environmental issues during the operational and decommissioning phase of the Pre-Commercial Demonstration. The company will continue to work with the regulator to meet the final environmental monitoring obligations with respect to PCD, and it anticipates environmental cash guarantees, which is held by the regulator, to be released once the obligations are met.

In another announcement made by the company on 16th January 2019, it has highlighted the signing of Heads of Agreement for the lease and option for sale of PCD plant with African Carbon Energy Pty Ltd, a South African multifaceted resource and technology company, which owns several energy-related stakes. The process had reached to the point, where African Carbon Limited decided to visit Adelaide in June to advance its commercial understanding of the PCD plant and to discuss its potential stake in the project.

On the price-performance front, at market close on 24th May 2019, the stock of Leigh Creek Energy Limited was trading at $0.275, an increase of 25% during the day’s trade, with a market capitalisation of $120.59 million.

CLICK HERE FOR YOUR FREE REPORT!
Tags:
ASX: LCK
All pictures are copyright to their respective owner(s).Kalkinemedia.com does not claim ownership of any of the pictures displayed on this website unless stated otherwise. Some of the images used on this website are taken from the web and are believed to be in public domain. We have used reasonable efforts to accredit the source (public domain/CC0 status) to where it was found and indicated it below the image.